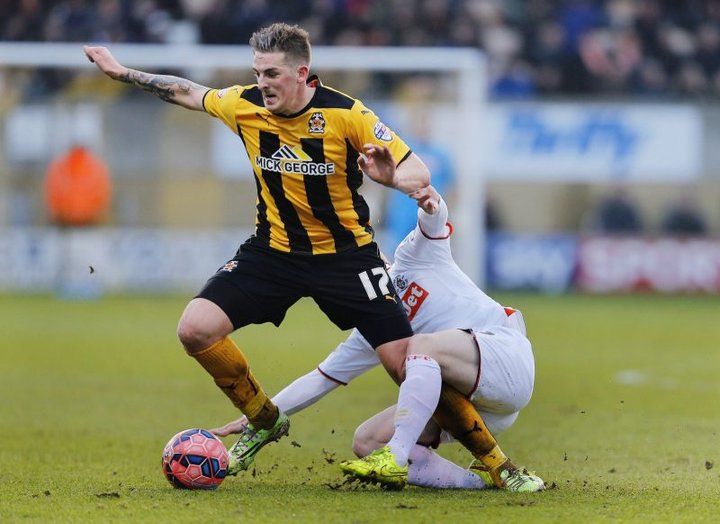 He also played for Cambridge in their Emirates FA Cup tie against Manchester United in January 2015.

He then moved on to the Scottish Premiership with Inverness Caledonian Thistle in January 2016 and made eleven appearances for them, before returning to England and signing for Barrow AFC, for whom he played forty-two times in the National League.

After a brief spell at Guiseley AFC, he then moved to Essex and joined ambitious Billericay, helping them to win promotion to the National League South from the Bostik League Premier in the season just ended.

Porter Re-Signs For Clarets & Takes On New Coaching Role  Chelmsford City have confirmed they have retained the services of midfielder Max Porter.