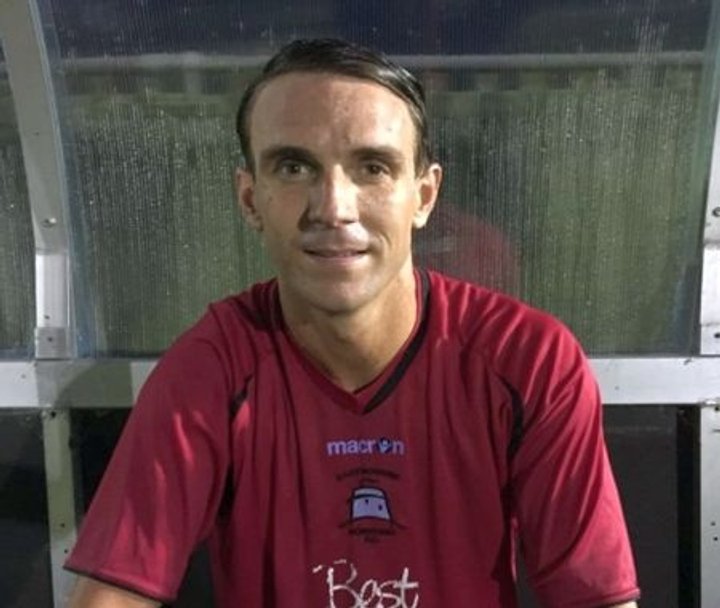 The 32-year-old began his career with Tottenham Hotspur, but failed to make a senior appearance before joining Oldham Athletic, initially on loan.

His next step was Thurrock, but he then moved to Chesterfield, before joining Stevenage Borough, who were then in the Conference Premier.

He then moved to Chester, where he made almost seventy League appearances.

From there he moved to Barnet, where made more than 100 appearances until leaving in 2012.

He made thirty-one appearances for Eastleigh in 2012/13, scoring 3 goals before signing for Chelmsford in the summer of 2013.

He also won twelve caps for Northern Ireland at under-21 level and two senior caps in 2006.

Hughes said: "I know Eastbourne Borough as an opposition having been at Eastleigh and Chelmsford. I'm delighted to be here and get myself sorted for the season. I hope to bring some experience to the side - but there are already a number of leaders in the club."

Widdrington's comment on his new signing was short and to the point: "I've never liked him as a player - because he has never been in my side!"