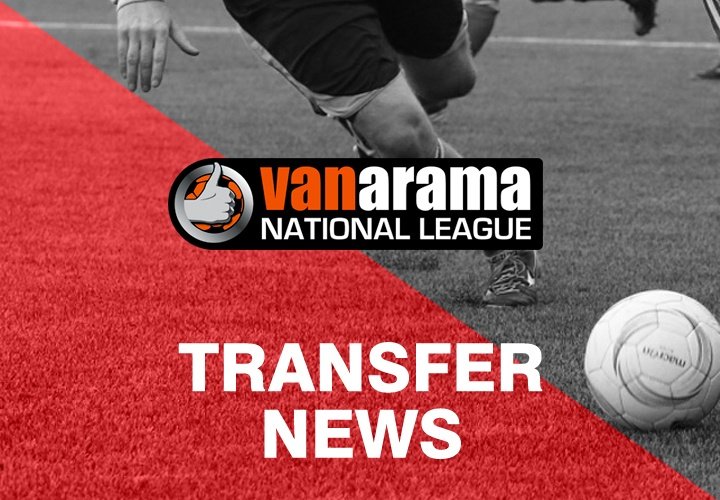 The 23-year-old was released by Torquay at the end of last season but was handed a new six-month contract by Gulls boss Paul Cox in July.

Ater a profitable pre-season campaign at Plainmoor that saw him score ten goals in three games, Yeoman, pictured, could make his debut for the White Tigers when they play Bishop's Stortford at Treyew Road on Saturday. 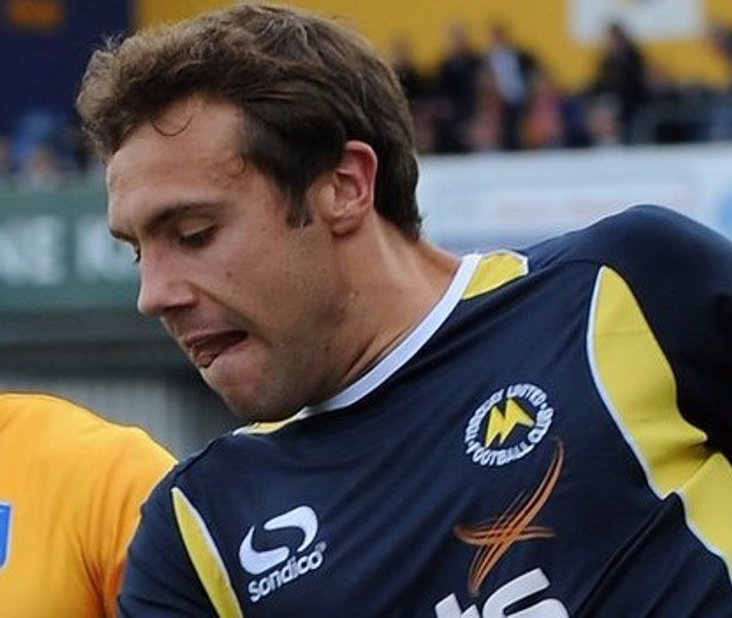 The deal will see Yeoman spend an initial month with the White Tigers, who will have the opportunity to extend his loan stay at Treyew Road if they wish.

Boot camp behind strong start to season  Lincoln City boss Chris Moyses reckons his Vanarama National League side are made of the right stuff after their midweek victory at Braintree Town.