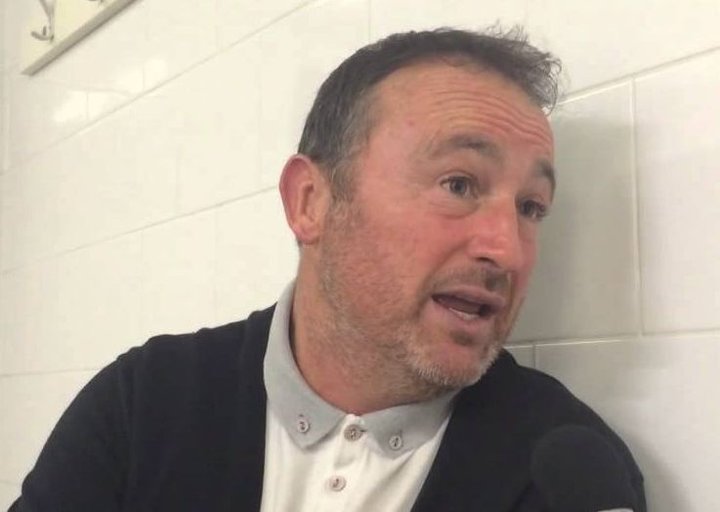 Neill Hornby has arrived at the Furness Building Society Stadium as assistant-manager to Micky Moore at Barrow AFC.

Hornby is a highly skilled football coach and holds a UEFA A license. He was most recently a first-team scout at Ipswich Town, having previously provided a key influence in the performance and development of Burton Albion as first-team coach as they sealed back-to-back promotions to the Championship.

He also has a vast amount of experience in youth team football, with a proven record in engaging with and developing talent from under-6 to under-18 level at Burton as well as West Bromwich Albion, Walsall and New York Red Bulls.

Following his appointment, chairman Paul Casson said: â€œI am delighted to have Neill with us as our new assistant-manager. We met on Tuesday at the training ground and it quickly became obvious that he was the man for the job. His skill set and qualities align perfectly with Mickyâ€™s and I have no doubts that they will work together to make a fantastic coaching team.â€

Hornby also brings a wealth of experience outside of football having served in both the Army and the Police force. He was a Police Constable in the West Midlands Police for 20 years and was part of their specialist firearms unit before retiring in 2008.

Whilst in the Police force, Hornby worked hard to collect several coaching badges both nationally and internationally, resulting in him earning the UEFA B license in 2003.

This led to him being appointed as the advanced development centre manager for Walsall, a position he held until he moved to the USA in 2009.

There he was appointed as a youth coach for the New York Red Bulls, covering all levels from under-5 to under-16.

Hornby also has experience in areas which will be of great benefit in forming a close relationship between the first-team coaching staff and both Barrow AFC Community Sports & Barrow AFC performance centre.

During his time in the police he was part of several programmes which targeted young people and vulnerable adults both in schools and those outside full time education and used football to divert them away from antisocial behaviour.

Following his return to the UK he was employed in two roles at West Bromwich Albion related to youth football and development.

In 2013 he became head of coaching at Burton Albionâ€™s academy, a position he held until becoming first-team coach under Jimmy Floyd Hasslebaink at the Pirelli Stadium.

He was an integral part of the management team under both Hasslebaink and subsequently Nigel Clough as they gained back-to-back promotions from League Two to the Championship.

He left the Pirelli in June 2016 and has worked as a first-team scout for Ipswich since then.

He has been at training with the Bluebirds this week and will be in the dug-out for Sundays Emirates FA Cup tie at Shaw Lane AFC.

 Trio Of New Lions Join Ahead Of FA Cup Tie Guiseley AFC have announced a hat-trick of signings as manager Paul Cox continues to overhaul the squad.

Now That's Wheely Good News For The Bluebirds' Fans  Chippenham Town fans have received a little pick-me-up after their weekend thrashing at the hands of Welling United - they'll soon able to park a lot easier!