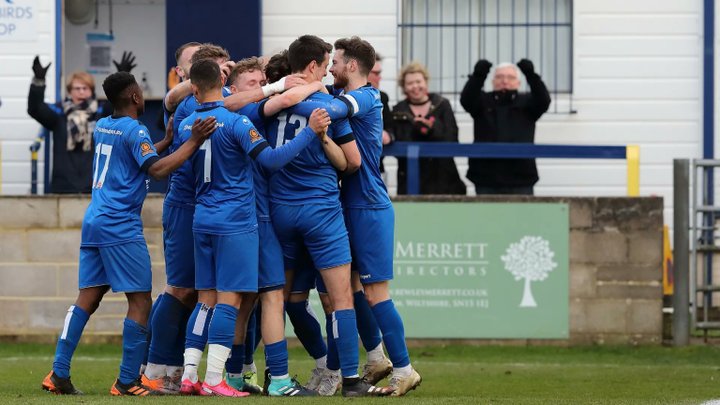 Gary Horgan will lead Chippenham Town for the rest of season following the departure of Mark Cook last week.

With six games left in the Vanarama National League South season, Chippenham are just two points away from the play-offs.

Horgan, a former Chippenham Town player, has agreed to take over at Hardenhuish Park for the rest of the season.

A statement on the club's website says: "Further to Saturday evening’s announcement concerning the Club’s first team management, the Board can now announce that Gary Horgan has agreed to take charge of the squad until at least the end of the current season."

Horgan's first game in charge will be Chippenham's Good Friday trip to Dorking Wanderers before a home game against Oxford City.

What Happened On Saturday Across The National League  Stockport County sent out a clear message - catch us if you can.