Holleran Can Holler About Huge Month For Beloved Brakes 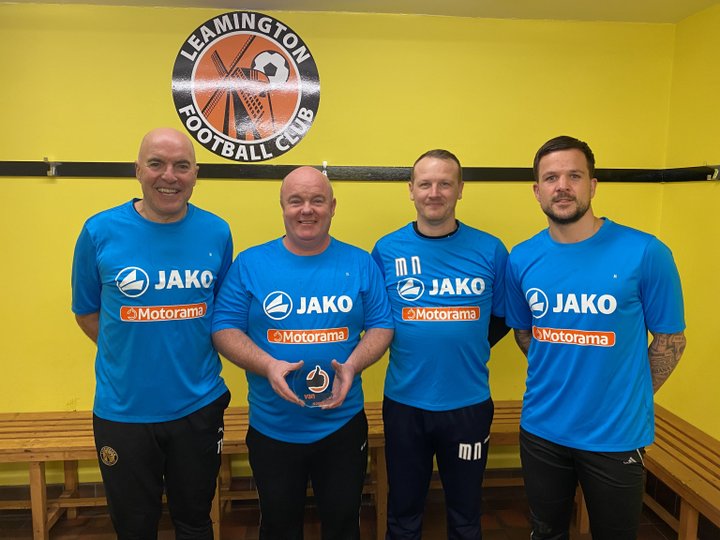 Paul Holleran always tells it as it is. Even when things couldn’t be much better, the wily Brakes boss’ feet are chained to the ground.

But even he would have raised a glass as the New Year arrived.

Some fans say the 5-0 win at AFC Telford in the FA Trophy, semi-finalists last year remember, was the finest performance under his 11-year stewardship.

There were of course National League North wins to savour as well.

Hereford, Gloucester City and Darlington were all brushed aside as fearless Leamington edged towards the top half of the table.

One of the game’s longest serving managers has now seen one of the stars of the December show get his shot at the EFL with Forest Green Rovers.

Josh Marsh won’t be easy to replace of course but Holleran has a habit of unearthing special talent and helping them on their way.

Everyone is watching closely to see what happens next.

 Wonderful For White As Dorking Refuse To Stand Still When you’ve won 11 promotions since 1999, was there really any chance Dorking Wanderers would be happy with a season of consolidation?

Bluebirds Say Time Is Right For A Change As Collier Departs  Chippenham Town have announced the departure of manager Mark Collier.