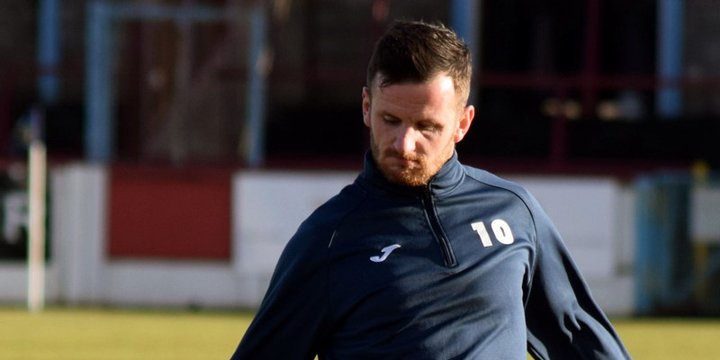 Manager Lee Hodges and assistant-manager Chris Todd, who agreed new two-year deals with Truro City earlier this week, been speaking to the players as they start to put together their squad for the new campaign.

The following players have had the option on their existing contracts taken up and will be with the White Tigers in 2018/19: Aaron Lamont, Austen Booth, Ben Gerring, Ben Harding, Billy Palfrey, Connor Riley-Lowe, Ed Palmer, Jordan Copp, Noah Keats and Tyler Harvey.

The following players have been offered new contracts, and these will be negotiated over the coming weeks: Rocky Neal, Cody Cooke, Jamie Richards, Niall Thompson and Tom McHale.

Loan duo Alex Hartridge and Tom Owen-Evans have returned to their parent clubs.

Cards Inundated As They Search For New Manager  Woking have revealed they have received 115 applications for the position of the club’s new manager.