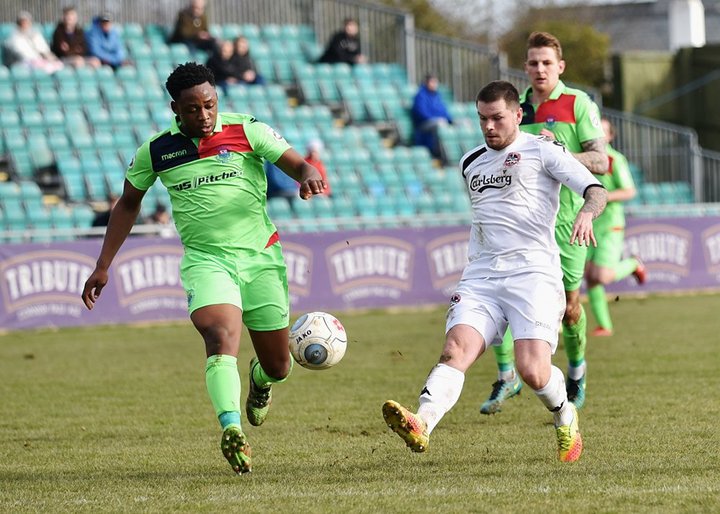 Truro City boss Lee Hodges wants his side to get back to old ways as they look to jump back into the play-off places.

City dropped out of the play-off places and are now in 10th position, writes Tom Feaheny.

It has almost been a February to forget for the side with three losses in a row, they next host Hungerford Town knowing if the game is on, a win would be enough to get them to seventh at least.

"We want that reaction, the last time out just seemed too open and I've not quite put my finger on why that happened," Hodges told BBC Radio Cornwall.

"It's two games in two weeks where we've worked extremely hard in the first half and we allow the game to slip away from us, it's very hard to take.

"They've worked extremely hard to do that and it would be a shame if all of a sudden we let that get away from us.

"We have to stay together as a group, as a club, and we have to go again."

How Have Clubs Fared Since Swapping Their Managers?  It's always the big question. When is the right time time make a managerial change? Let's have a closer look at how clubs have fared since that day. Feature by Luke Turner.