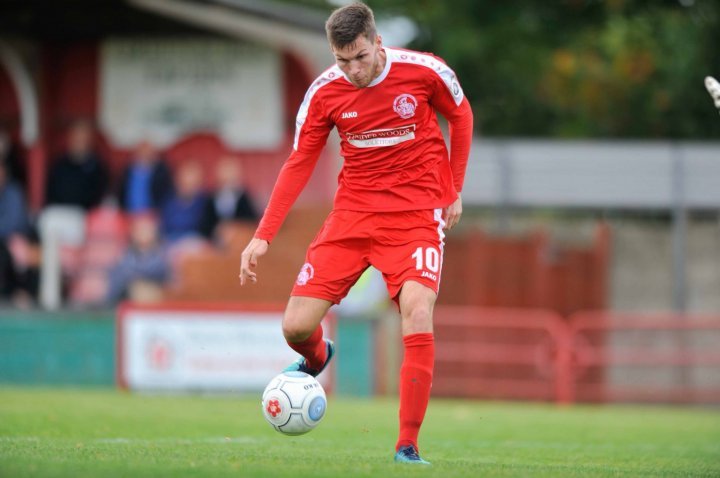 High-flying Hemel Hempstead Town have been dealt a huge blow with striker Charlie Sheringham, named the Vanarama National League South's player of the month for October, leaving the club for Bangladesh.

The 29-year-old has scored six goals this season with three of them coming last month which has helped lift the Tudors up to fifth.

But the experienced striker, son of former England and Tottenham star Teddy, has signed for Saif Sporting Club in the Bengali Premier League.

Hemel Today report that Sheringham has always wanted to travel and see the world, and was interested in signing for the Thai club.

Boss Dean Brennan has turned to another experienced forward in Will Hoskins, who signed before Saturday, to replace Sheringham's goals.

Hemel are at home to fellow play-off side Welling United on Saturday - a game selected as a National League social media feature game.

Bognor Backed To Dig Themselves Out Of A Hole  Bognor Regis may have slipped into the bottom three of the Vanarama National League South but there is no sense of panic button pushing on the south coast.