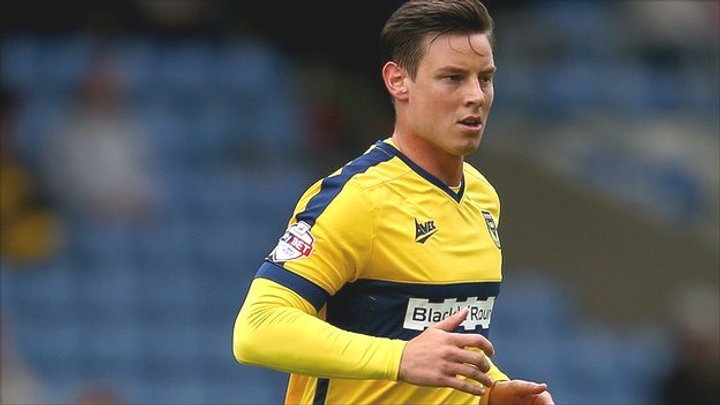 The 31-year-old was recently on a short-term deal with the Tudors` league rivals Bath City.

Hoskins had made an immediate impact when first introduced into the England under-18 squad, setting up the winning goal against Sweden on in April 2004. He made his full debut for the international under-20 side in the 4–0 defeat to Russia on in August 2005 in Moscow.

After turning down a contract extension at Rotherham, Hoskins signed for Premier League club Watford along with team-mate Lee Williamson in January 2007 for a combined fee of £1.2 million.

Whilst at Watford he also played on loan at Millwall and Nottingham Forest.

In 2010 Hoskins signed a two-year contract with Bristol Rovers, where he made forty-three appearances and scored 17 goals before joining then-Championship side Brighton & Hove Albion on a two-year deal in May 2011 for an undisclosed fee.

He played eighteen times for the Seagulls and had a loan spell with Sheffield United.

But he missed all of the 2013/14 season after injuring knee ligaments in February 2013.

He played eight times for the Grecians before injury again forced him to call time on his spell in Devon.

McDermott Disappointed His Side Went Un-Rewarded At Salford  Alfreton Town manager John McDermott was delighted with last weekend`s performance at leaders Salford City and looks ahead to tomorrow's visit of York City.