Heed Need A New No1 As Montgomery Moves To Rovers 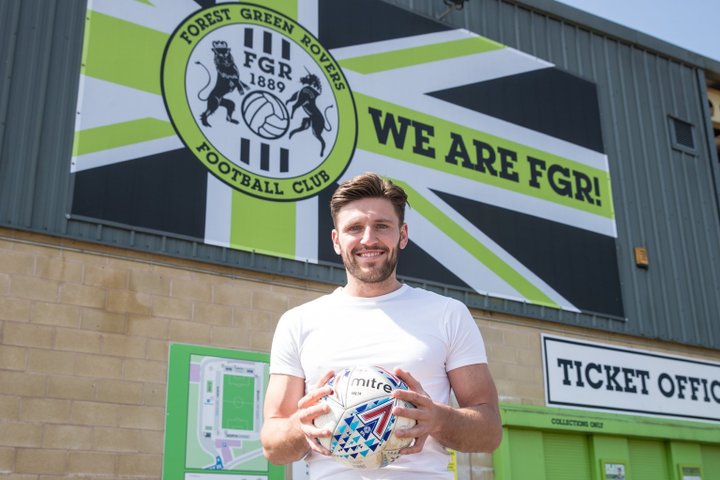 The 24-year-old is out of contract and joins the League Two club on a free transfer.

Heed boss Steve Watson will now turn his attention to adding to his ranks after the loss of one of the club’s most consistent players.

“It’ll be the first time in League football for me and it looks like the club’s going in the right direction. I’m just really happy to be here and really looking forward to pushing on.

Sole Finally Gets To Say Goodbye.. Two Years After Leaving!  Giuseppe Sole is to finally get his Woking send off, the club have announced - and this time surely nothing can go wrong!