Heath Excited By Project On Offer At New Club Alfreton 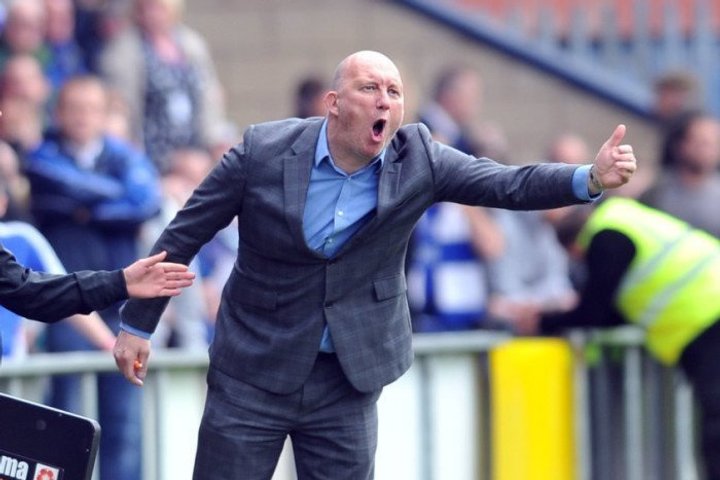 The new Alfreton Town boss Billy Heath says he can't wait to get started after his first few days with the club.

It was announced on Tuesday Heath would take over the Vanarama National League North side, writes Tom Feaheny.

Heath who has previously managed both North Ferriby United and FC Halifax Town to promotion is looking forward to the near future.

"It’s very well run and the club has been successful in the past when they were in the Conference and it’s an exciting project here.”

“There was big expectations last season for the Club and as an outsider looking in last season.

I thought Alfreton should have been higher up the table but It’s important for us to prepare during the summer, pre-season is paramount at any football club and you can imagine it’s hectic now.”

Heath said one thing he can promise is commitment from his players.

"My teams always give 100% and are always hard-working. I am really pleased to be here and can’t wait to get started.”

Hampton & Harrogate's Sold Out Signs Go Up  The sold out signs have gone up already for both the Vanarama National League North and South Promotion Finals.