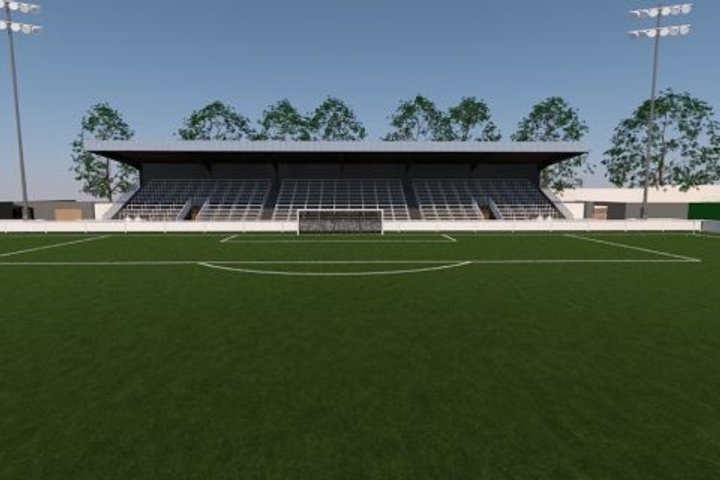 Pablo Asensio, manager of Vanarama National League South club Whitehawk, made his first signings of the summer as he begins to build his squad ahead of the 2016/17 season.

The first signing came in the form of Sergio Torres, who signed a deal with The Hawks to lead the team as captain in the new season and returning for his third season at The Enclosed Ground.

The second signing is a new face for The Hawks – former Albanian under-21 international defender Albi Llenga, who joins after playing spells in Greece and Albania.

Llenga moved from Albania to Greece at the age of 5 and began playing professionally at the age of 18 for Greek Second Division side Ethnikos FC and then had spells for TuS Koblenz in Germany and then with KF Vllaznia, KF Apolonia Fier and KF Bylis, all in the Albanian Superliga.

He also played for GS Ilioupolis, Asteras Magoula, Aiolikos FC and most recently with Kalamata FC, all in Greece.

Culley first came to fame in 2013 with Shortwood United, where he played a vital role in their run in the FA Cup, scoring in every round, until they bravely bowed out after a defeat at home against Port Vale in front of the BT Sport cameras.

He then featured for Bromley, Farnborough and more recently Hampton, before joining The Hawks.

Hamilton featured eight times for The Hawks in 2015, before departing for a spell at VCD Athletic, before returning to Boro, where he already previously had two spells, making a total of eighty appearances for them.

Re-joining The Hawks is midfielder Ahmed Abdulla, who re-signs after leaving Ryman Premier Division side Staines Town, who he regularly featured for throughout the 2015/16 season.

Abdulla, who also featured twenty-nine times for Barnet, was with The Hawks in the 2014/15 season, where they reached the Conference South play-off final, with Abdulla scoring an injury-time winner away to Havant & Waterlooville in the final away game of the season to seal a top five finish.

Last to re-sign is defender Chris M’Boungou, who joined The Hawks late in the 2015/16 season from Bishop`s Stortford and played a vital role in The Hawks climb up the table to the National League South play-offs.

New Stand Plans at Maidstone  Plans for a new stand at the Gallagher Stadium will be unveiled next week.