Harries Do A Deal For Peniket But Receive A Joe Blow 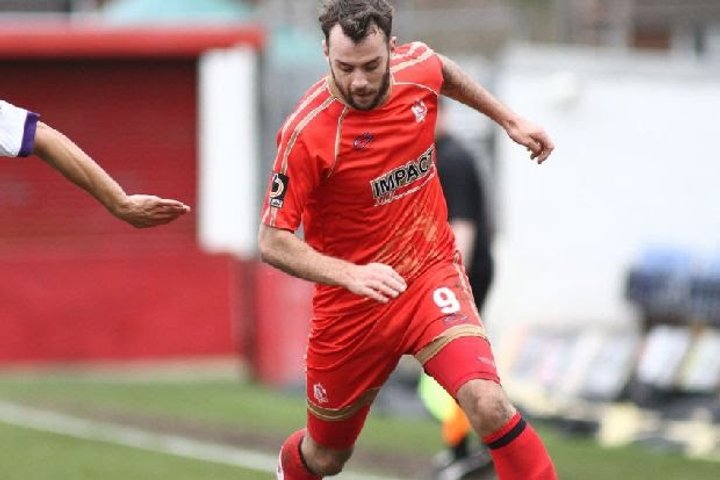 Kidderminster hope Richard Peniket will be the man to fill Joe Ironside's boots.

Striker Peniket arrives on a one-year deal, the 26-year-old agreeing to move from Alfreton but it came after the news Ironside had signed for Macclesfield.

Cliff Moyo, 26, rejected the chance to stay at Guiseley and moved on Tuesday.

The new boss hinted Ironside would be leaving over the weekend.

“I have spoken to Joe, he is a player I know well,” Pemberton said.

“He is obviously a good player and we have offered him what we think it a very good contract. He has had a few offers and we are now waiting on a decision from him.

“Hopefully it will be positive but if he gets the chance to play in the Football League then you have to respect that and say well done to everyone at Kidderminster.”

 Fit And Focused, The Tarpedo Is Now Set For Lift Off Again It takes a football fan with a heart of stone not to feel empathy towards Dave Tarpey.