Harriers Make Their Move As Pemberton Gets The Top Job 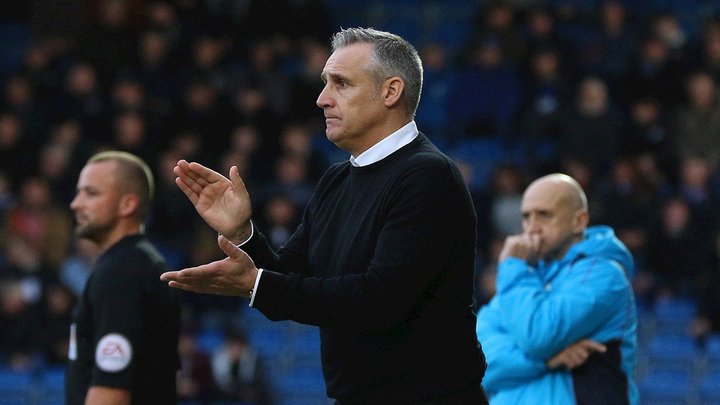 Kidderminster have announced John Pemberton will be the club’s new manager.

The 54-year-old has been handed a two year deal with the remit to get the club back into the National League.

A caretaker at Chesterfield last season, he will be assisted by midfielder Russ Penn.

Well-respected Pemberton has a rich history in youth football but says the time is right to step into a senior role.

The Harriers have been looking for a new manager since Mark Yates left back in April.

He came in for the final four months of the season after the club parted company with Neil MacFarlane in January.

 Tudors Build With Wall As Alex Makes Move From Concord Hemel Hempstead have completed an impressive trio of signings.

Armstrong Goes Back To Blyth For Two More Stars  Darlington have done a double deal as manager Alun Armstrong has again gone back to Blyth Spartans.