Gulls To Postpone Their Peninsula Plan For Another Year 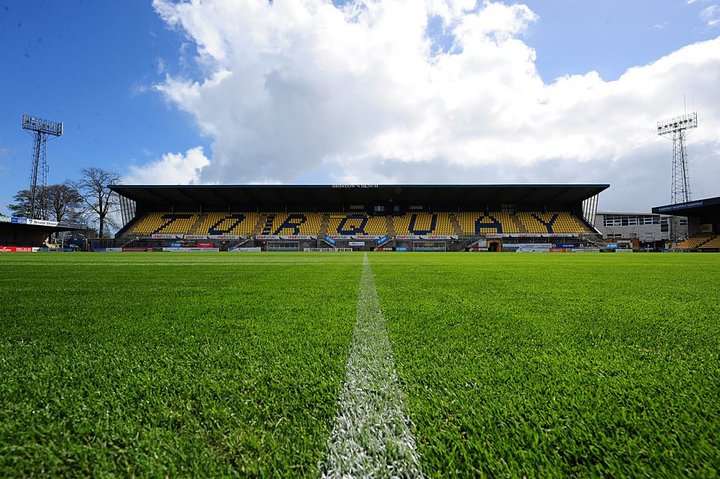 Torquay United won’t be fielding a team in the South West Peninsula League next season after all.

The Gulls begun the process of applying to have a reserve side in the Step 6 league, following the route taken by Plymouth Argyle.

But the National League South side have withdrawn the application, Devon Live is reporting.

General manager Geoff Harrop suggests that the club may re-visit the idea in a years’ time.

Harrop said: “We have concluded that, while the Peninsula League may well form part of our football development programme in the future, it would be premature to go into it this year when we have just started our own under 16-18 programme.

“We would like to say our thanks to Phil Hiscox and his colleagues for their assistance during the consultation process and, if there is an opportunity, we will be opening discussions with them for the following season.

“In the meantime, our under-16-18 group will continue their educational studies at Torquay Academy, and they will be given opportunities to develop their game further under our first-team coaching staff and Shaun Taylor (head of academy coaching).

“We also plan to hold a series of development and ‘reserve’ friendly games during next season.”

 Taylor Fully Aware Of The Size Of The Task Ahead Of Him Peter Taylor says he is looking forward to getting started at Dagenham & Redbridge but admits it will be a test as he looks to build a team worthy of the National League.