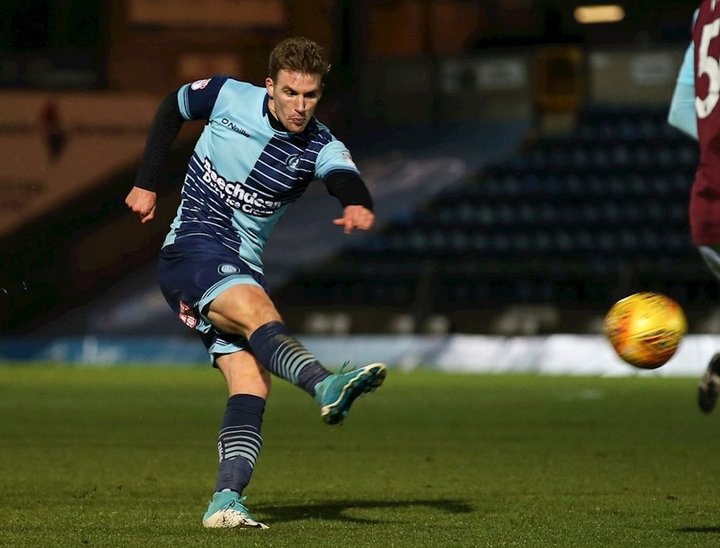 Southwell arrived at Adams Park in July 2016 following a prolific spell at National League North side Boston United, but an injury sustained two months later hampered his progress with the Chairboys.

He had a loan spell with Lincoln City last season, making a couple of appearances and scoring once, but has made just three starts this season, and Wycombe boss Gareth Ainsworth feels the time has come for Southwell to explore a new opportunity with Guiseley.

He told his club`s official website: “I had high hopes for Dayle when he came here and unfortunately it just hasn’t worked out how we would have wanted. Nobody could ever fault Dayle’s effort and dedication because he worked his socks off in every training session and every game he played, but he hasn’t been able to force his way into the starting line-up regularly enough.

“He’s a great lad and I’m sure he’ll benefit from regular football at Guiseley. We wish him all the best for the future.”

Southwell will hopefully be eligible for tonight’s game against Gateshead at Nethermoor Park.

 Game Off...... Tonight`s Vanarama National League game between Guiseley AFC and Gateshead has been postponed due to a frozen pitch.