Groves Is In The Groove As Tigers Name New Boss 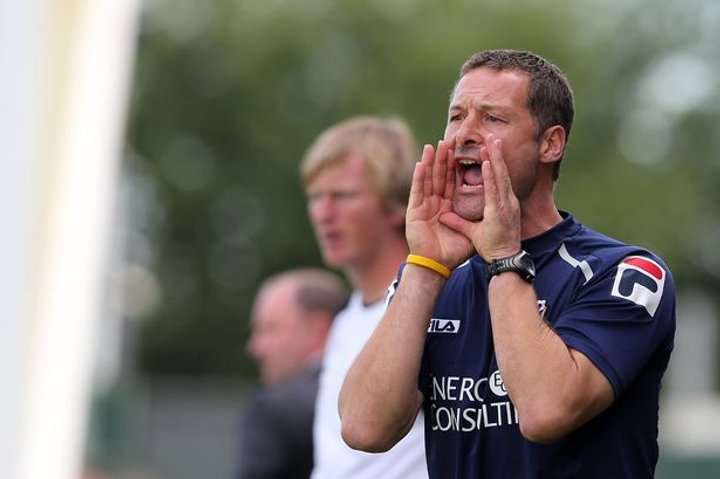 The 54-year-old takes charge after James Rowe left to become the new Chesterfield boss following a great start to the season.

Groves walks into the job with the team top of the National League North and with the Tigers returning to the city after years in exile.

The new man has been working as assistant manager at Maccabi Haifa and Gloucester welcomed him on their website.

Co-Chairman Alex Petheram is excited to see the team play under Groves.

“Paul has a CV that speaks for itself and was only in October managing in the Europa League against Tottenham,” he said.

“Our humble shipping containers in Gloucester are a far cry from the sunshine of Maccabi Haifa, but our hope, hunger and desire to succeed is second to none.

“The past couple of weeks has united the club even more and now we can move forward and look to the future.”

The club added in a statement: “Paul brings with him over 14 years of managerial and coaching experience at the highest levels of the game.

“After a distinguished playing career spanning almost 20 years with over 700 professional appearances for clubs including Leicester, Blackpool, Grimsby and West Bromich Albion, Groves first step into management was as Player/Coach at Grimsby under Lennie Lawrence.”

 What Happened On Tuesday Night In The National League? It was a great day for leaders Torquay United as they won - and the three sides below them all lost.