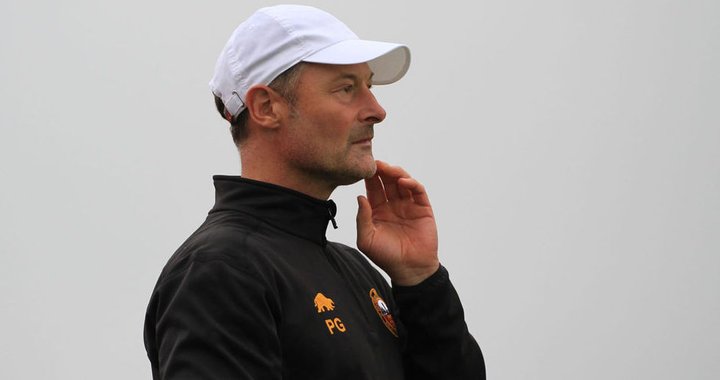 Lee Mansell will take temporary charge of the side.

In a statement, Petheram said: "Owing to recent results, I can confirm this evening that Gloucester City AFC has parted ways with Paul Groves and members of his back room staff. We would like to thank Paul and his team for their hard work whilst with us and wish them all the best in their future endeavours.

"In order to provide stability to the club and give ourselves the best possible chance of success moving forwards, we have appointed Lee Mansell as interim manager, taking charge from Monday.

"Lee has the support of everyone at the club and understands the aims and objectives for the season ahead.

"We would like to thank everyone for their continued support".

 What's Ahead Across The National League This Evening There’s five more matches coming your way tonight - and there could be big movement in the three divisions’ promotion places.

What Happened On Saturday Across The National League?  There were thrills and spills as expected on another intriguing afternoon of Vanarama National League action.