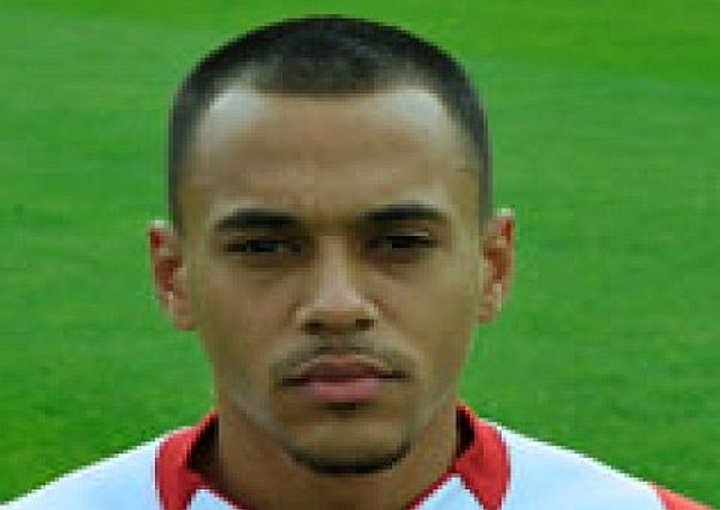 The 27-year-old left winger arrives at the ProKit UK Stadium with a wealth of experience, including sixty-seven games in the Football League.

After coming through the youth ranks at West Ham United, the 5’7” wide-man joined Dagenham & Redbridge before signing for Peterborough United for an undisclosed fee thirteen months later.

He signed for the sadly now defunct Rushden & Diamonds on a month’s loan in August 2010 while in March 2011, he joined St Neots Town on loan.

Green was released by Peterborough in June 2011 and returned to the Daggers two months later.

In January 2013, he joined National League South side Dartford on a month`s loan deal before he was released by the Daggers at the end of his contract.

In August 2013, Green joined Bishop`s Stortford`s league rivals Ebbsfleet United after impressing during pre-season and has since played at Tonbridge Angels. Whitehawk and Hayes & Yeading United.

Green made his competitive debut for the Blues as they progressed to the Herts Charity Cup semi-final at Royston Town on Tuesday and is expected to be in the line-up when they host Braintree Town on Saturday.