Greaves Thinks FC United Have What It Takes To Kick-On 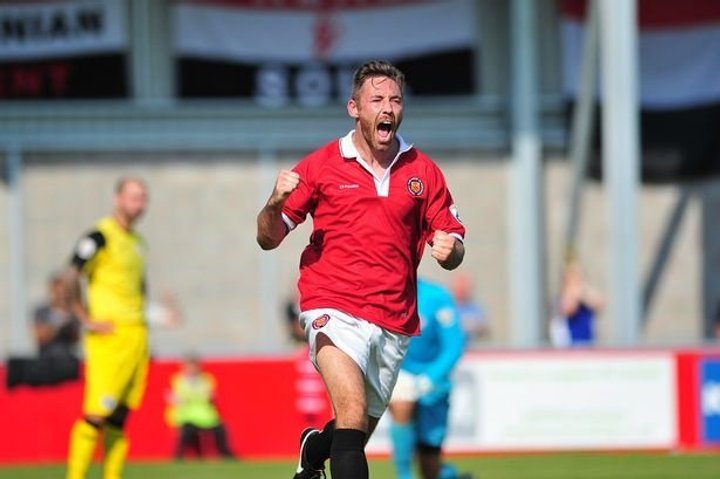 FC United of Manchester player-boss Tommy Greaves believes there is a lot to be excited about ahead of his first pre-season in charge.

There have been a number of new recruits brought in by the Vanarama National League North side in recent weeks.

"I'm really exciting for it all to get underway now, there are good signs with what we have done so far," Greaves told the club's website.

"We have brought in players so far that have the experience you need, last season they were at the right end of the table.

"Some of them have played together as well and that will help."

Ahead of the start in August they will face a number of sides in pre-season, Greaves says the games have been planned out.

"Every fixtures look a good test for us, the league teams and then the away games, it is such an exciting time."

 Alexander Knows Of High Expectation Levels At Salford City The new Salford City boss Graham Alexander says he is looking forward to the challenges he will be facing in the role.