Greaves Praises Character Of Side After A Late Draw 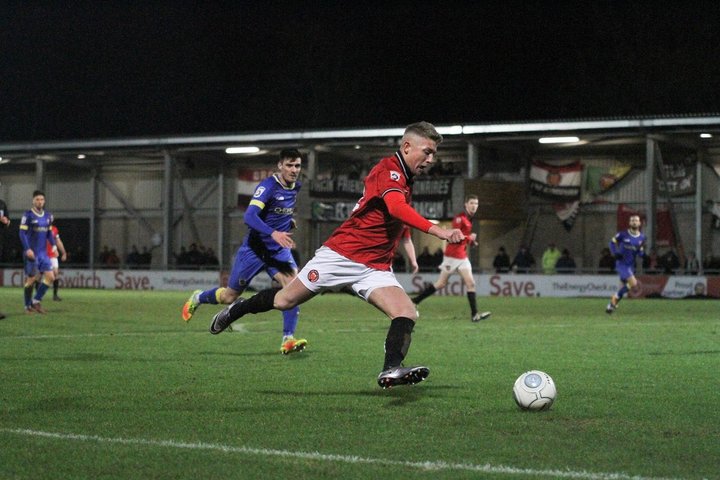 FC United player-manager Tom Greaves says his side coming back from 4-2 down to draw against Boston United showed what his team is made of.

After falling to a three goal and then twice a two goal deficit, a lot was asked of his side who have had a poor run of form, but a goal with moments to go ensured they got a point, writes Tom Feaheny.

"It was difficult conditions for us, we were a couple of goals down but we didn't stop believing, we kept going and got our reward," Greaves told FCUM radio.

"When you are on a run like this you just need to show that spirit to grab something out of nothing we did just that."

Now Greaves wants this level of determination to be used as a benchmark.

"We showed what we can do, we have gained a lot from this and now have to push forward with it."

Shots Draw Shows Chester Are On The Up At Last - Bignot  Marcus Bignot reckons his Chester side’s goalless draw with promotion hopefuls Aldershot Town is a massive step in the right direction.