Gray: Minstermen Reaction Has To Be Immediate 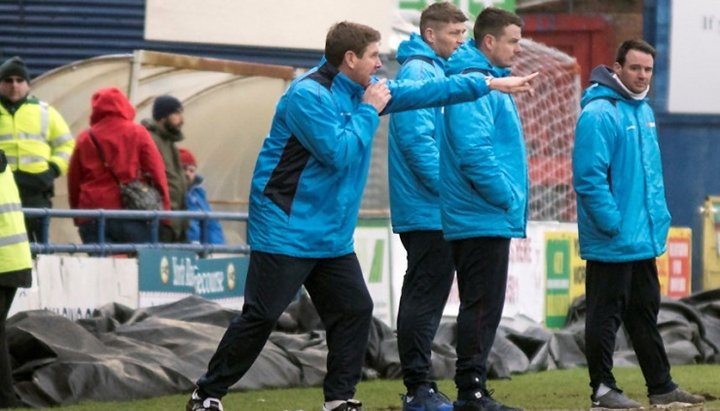 York City boss Martin Gray has urged his side to end the season in the best way possible as their play-off hopes took a blow after losing at Nuneaton Town.

The Minstermen are in the final play-off place with a two point gap over Chorley but have not played two more times, writes Tom Feaheny.

With four games to go Gray says the way his side bounce back is critical.

They are next away at relegation threatened Gainsborough Trinity.

"I understand the frustrations of the fans, we need to get seniors back onto the pitch and get back to winning ways," Gray told BBC Radio York.

"The reaction is key for now, we need to see who is willing to go the extra mile to get a play-off place.

"It was a tough changing room after this one, that has to be used now."

Their defeat last time round was at Nuneaton Town and was down to a goal by ex City forward Ashley Chambers.

"There's not a lot in it, we worked hard but didn't really create the chances we should have.

"I thought Nuneaton's forwards were very good and that is the difference in this game."