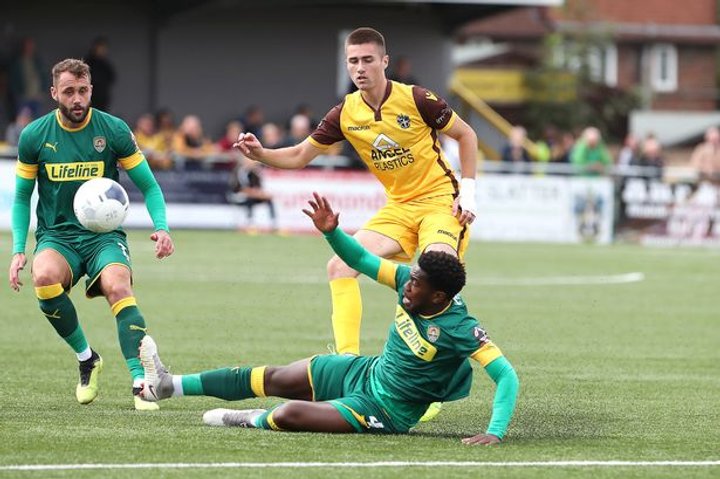 Matt Gray thinks Sutton United are starting to show what they are all about.

Things have certainly picked up at Gander Green Lane as the club recover from a difficult October and challenging first half of November.

But the south west London side are on the up and have beaten Torquay United, Dagenham and Harrogate lately - and came from behind to take a valuable point at Notts County on Saturday.

On Tuesday they travel to AFC Fylde and manager Gray hopes a corner has been turned.

“But we are happy of course and we are looking stronger now. The players have been fantastic.

“If any side was going to go on and win it at Notts County then it was probably us - that shows how far we have come.

“We grew into the game and deserved to take a point, it could have been more on another day.

“We’re happy with progress. It’s probably a game we would have lost a month ago.

“Now we have to keep working hard and keep climbing the table.”

 There's A Big Tuesday Night Ahead In The National League It's a cold Tuesday night but there is plenty of action on offer tonight with FA Cup and league action coming up.

Evatt Warns 'Work In Progress' Barrow Despite Shots Win  Barrow might be the top scorers in the National League at the minute - but their boss Ian Evatt has fired a warning to his strikers.