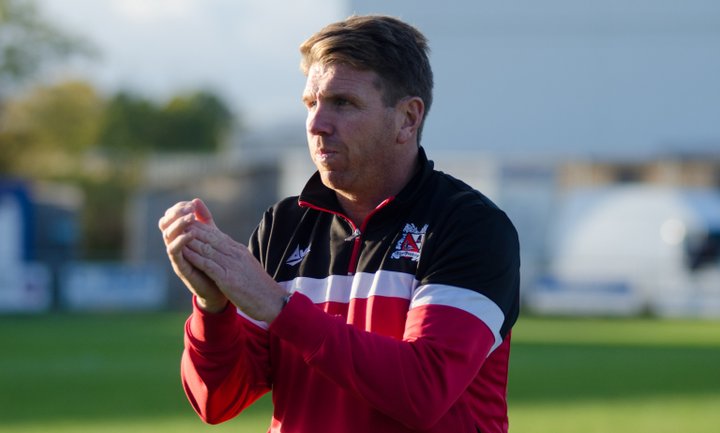 The Vanarama National League North boss says his side are showing the right mentality.

Darlo were defeated 2-1 by the Newcastle United under 23s, with manager Martin Gray taking positives from their performance during the game. He told the club's website.

"It was a real high-tempo, they had the advantage of being full-time, we managed to pace the game well and dominated large parts of the second half."

"The group can be pleased with what we have done, we are a bit disappointed we didn't draw the game, but during pre-season it is certainly about showing a winning mentality and with the way we played we did just that."

Gray revealed the club are still monitoring a number of trialists including one who scored their only goal at the Northern Echo Arena.

"We are just looking at players, like every team, we are keeping our options open. We want to bring in stronger better players as each season passes."

The boss who will aim for his side to finish with a chance of promotion this campaign, revealed he is pleased with the progress that has been made so far.

"We still have a fortnight to go, we want to build-up our fitness levels, get the minutes under their belt, cut out the sloppy mistakes. I can see the progress that we have made already and want to see it continue."

McGuire Knows Size Of The North Challenge  Boston United's new signing Jamie McGuire accepts the Vanarama National League North is the toughest it's been for a long time.