Graham Returns To Clarets On Loan 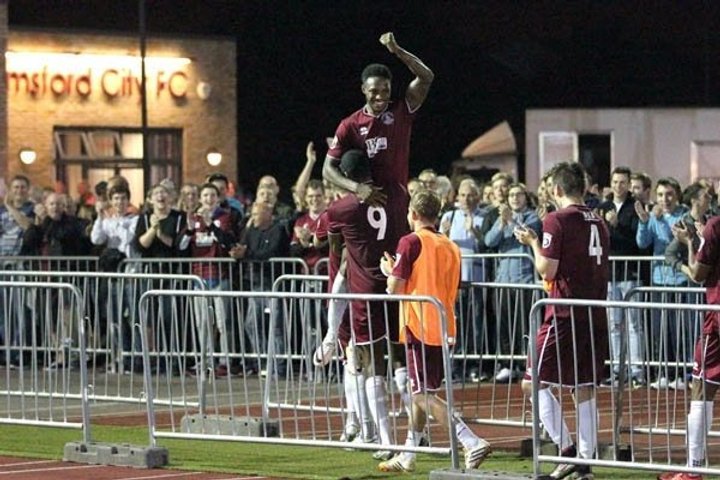 Chelmsford City have confirmed the loan signing of Bagasan Graham from National League side Ebbsfleet United.

Twenty-five-year-old Graham re-joins the Clarets on an initial one-month loan after signing for the Fleet from City at the end of last term.

Graham first signed for the Clarets in July 2013 under Dean Holdsworth, with the tricky winger being labelled as "an exciting player with huge potential."

Since signing for Chelmsford four years ago, the former Queens Park Rangers trainee became a fan-favourite at the Melbourne Community Stadium with his pace and crossing ability from the wide position - Graham put the City ahead in last term's 2-1 play-off final defeat at Ebbsfleet.

Graham now returns to Essex for a third spell with the Clarets, with the winger amassing over seventy appearances for City between 2015 and 2017, and is available for the home game against Hungerford Town tomorrow.

 Game Off! The Snow Hits Spennymoor And Telford As the cold snap starts to bite, we have had our first snow casualty.

Can King Get A Repeat Performance From His Hawks?  Steve King feels Whitehawk’s elusive first league win is edging closer to becoming a reality - after finally enjoying the sweet taste of victory last weekend.