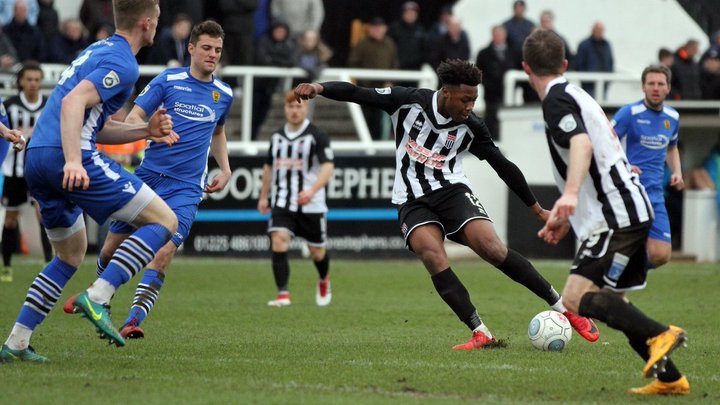 Bath City boss Jerry Gill says recent results and performances mean they know they have what it takes to finish in the top seven places.

With just over a week of the regular season to go, City are out of the top seven places and need results elsewhere to go their way.

"It keeps us in the hunt, doesn't it? In the race. A few results have gone with us, people will be getting twitchy at this stage of the season and we might be the ones that come late," Gill told Somerset Live.

"Performance levels have been brilliant the last few weeks. We've played some really good football against teams like Braintree, Dartford and Havant here."

Gill says they are enjoying the end to the season whatever happens.

"We've put ourselves in a really good position so when you look at the teams that are up there, they've got very big budgets and bigger squads.

"That's not me using the violin here by any means, it's just saying that's where we are.

"Hopefully people are looking over their shoulders and thinking Bath have won again 5-0. That's ten goals in the last ten home games, that really is terrific and we're looking forward to the next one."

 Holleran Says His Players Keep Delivering At The Best Times Leamington boss Paul Holleran says their victory against Chorley was just what the club needed.