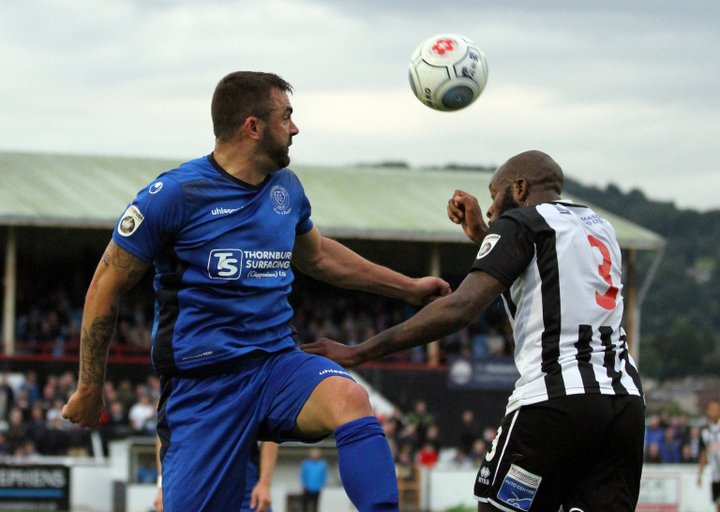 Jerry Gill subjected himself to a video nasty ahead of Bath City’s A4 derby with Chippenham Town this weekend.

Gill’s preparation for the local grudge match included re-watching their 5-2 defeat from earlier this season.

The club’s former defender wasn’t in charge that day at Twerton Park but it wasn’t easy viewing.

Gill clearly wants a repeat of what happened back in August - and to give supporters a perfect pre-Christmas present. 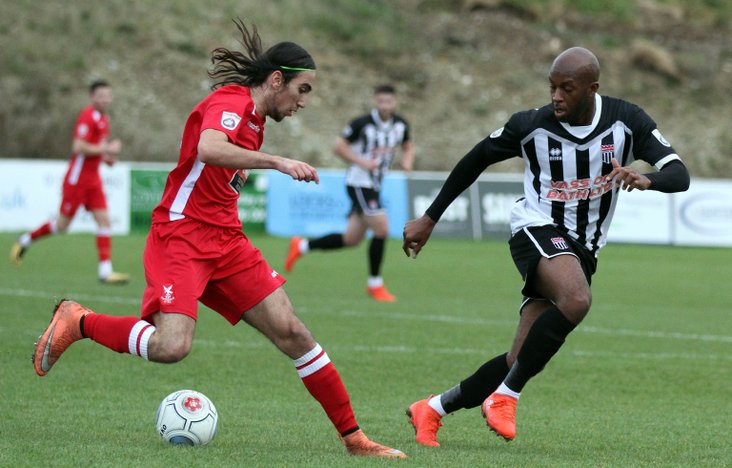 He said: “It wasn’t an easy watch but you need to remember mistakes sometimes and we have to be ready for the weekend and what it brings.

“Chippenham will be ready and up for the game, just like they were at the start of the season.

“It will be the first time the club has played there for a long time and we need to be ready for the battle that we know is ahead. It’s a really big game for the club.”

Bath find themselves five points off the play-off places and a productive Christmas and New Year period will see the gap close.

“We’ve not lost in the league since we played at Hampton who are in great form back in October,” Gill said. “We’ve got a double header coming up against Weston-super-Mare after Chippenham so it’s a crucial time.

“We’ve lost our concentration a bit lately and we can’t afford slip ups in these big games. There are a lot of points up for grabs.”

 Logan Becomes The Latest To Sign Long-Term Deal With FC United FC United of Manchester have announced that Joel Logan has signed a contract with the club until May 2019.

Now Solihull Bring In Blues Striker On A Month`s Loan  Solihull Moors have followed up the signing of Ben Frempah with the acquisition of striker Jack Storer on a month`s loan deal from SkyBet Championship side Birmingham City.