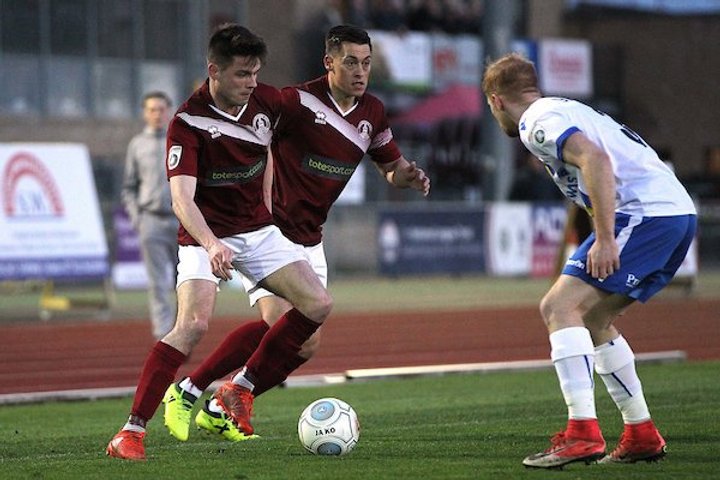 Chelmsford City have agreed terms with Jonny Giles for the 2018/19 season.

The winger joined the Clarets at the beginning of last season after being released by National League side Aldershot Town.

However, Giles picked up a knee injury in the first month of the season and failed to make another appearance for the City until four months later in the 1-1 draw at Braintree Town.

Upon his return to the first-team, 24-year-old Giles excited City supporters and eventually ended the season with twenty-seven appearances and one goal.

Although, Giles grabbed five assists once he regained his first-team position and ended the season by being named as the Clarets young player of the season.

Giles becomes the third player to agree terms to stay with Chelmsford, joining the earlier announcements of Anthony Church and Max Porter.

The trio will also join up with new signings Amos Nasha and Joe Anderson, who were signed on Monday evening.

 Kidderminster Midfielder Leaves Aggborough For Dundee Dundee have announced that Elton Ngwatala has signed a two-year deal with the Ladbrokes Premiership outfit.

Watson Committed To Heed Despite Slow Summer Progress  Gateshead boss Steve Watson has admitted he is frustrated but says he remains committed to the club.