Getting the Lowdown on Promotion Final Venue Ashton Gate 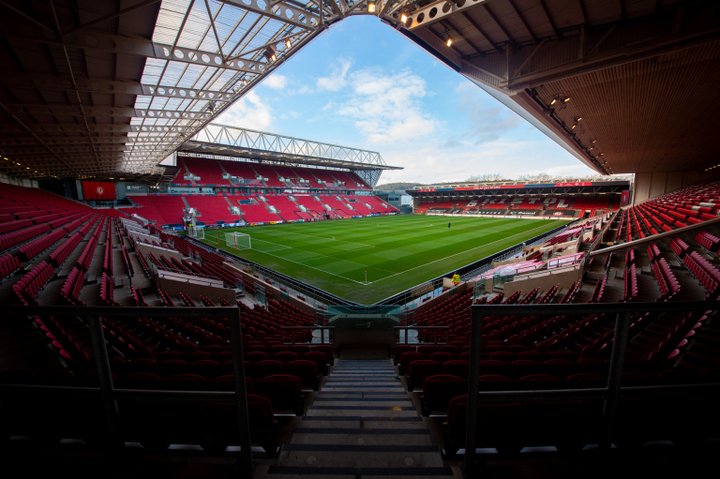 Ashton Gate is honoured to have been chosen as the home for today’s Promotion Final and we are delighted to extend a warm welcome to you all.

In 2015 Bristol was named the UK’s first ever European Green Capital and it regularly tops the charts for the UK’s most liveable city, including being named as the best place to live outside of London for those under 25.

It’s famous for many things. Engineering feats like Concorde, the Clifton Suspension Bridge and the SS Great Britain. A vibrant and cultural arts scene with Aardman Animations, the BBC’s Natural History Unit, street artist Banksy and Massive Attack all based here.

One thing it is hasn’t been known for is its sporting prowess. That however is changing… 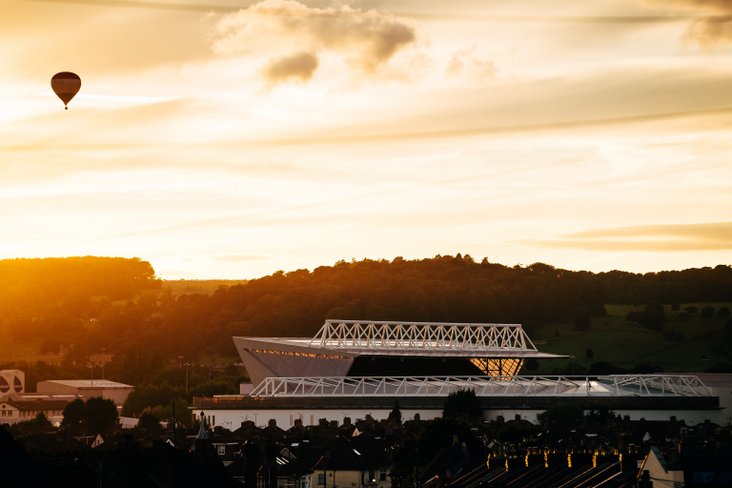 Almost a decade ago Bristol-born businessman Stephen Lansdown, CBE had a vision to put Bristol on the sporting map. By first creating Bristol Sport, to unite his sporting group of clubs (Bristol City men & women; Bristol Bears men & women and Bristol Flyers Basketball), he then set about investing in the teams and their facilities to drive long-term sustainable sporting success not just for the clubs but for the community in which they are based.

In 2016, a £50m rebuild project was completed to transform Ashton Gate into a modern 27,000-seater, multi-use venue. It is the home of Bristol City FC, Bristol Bears Rugby, Bristol Sport Group’s HQ and our associated foundations.

In the last year both the Robins and Bears have moved into their newly completed multi-million-pound High Performance Centres, located just a few miles up the road from the stadium.

This month we have submitted planning to deliver a 4,000-capacity Sports and Convention Centre and hotel next door to the stadium. It will give the Flyers a home at Ashton Gate and give the city of Bristol a Sporting Quarter to be proud of. 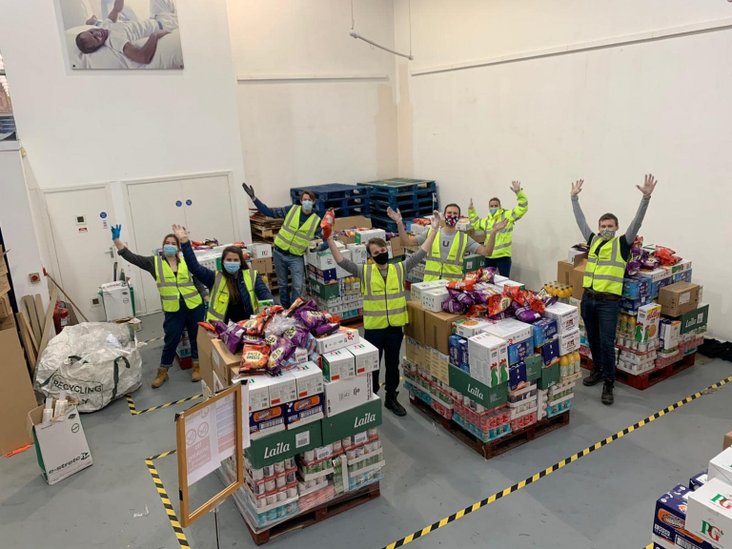 The pandemic has been hard on everyone across the country. Sports clubs and venues have struggled, and Ashton Gate is no different; it has missed its fans and visitors every single day. The stadium is the beating heart of its community, and that sense of responsibility has never been more apparent than in the last 15 months.

The Lansdown family has always said that the local community supports the stadium and in turn the stadium must support the community. The pandemic and subsequent lockdowns have brought that statement sharply into focus. Within the first week of the first lockdown, the sporting group set about providing a co-ordinated and targeted food distribution effort to support those most in need.

It has seen a dedicated team of staff volunteers make and deliver more than 50,000 meals directly to families in need. Alongside this we partnered with Fareshare SW – the food poverty charity – gifting them additional warehouse space at Ashton Gate. Since spring last year, food for more than 3.6 million meals has been delivered to those most in need in the South West.

When we redeveloped the stadium five years ago, we could never have imagined it being used as a mass vaccination centre to help fight a global pandemic. In January Ashton Gate was unveiled as one of the first seven super-vaccination centres. The NHS led operation continues and to date the Ashton Gate vaccination centre has helped protect more than 135,000 people from the virus. It is something we are honoured to support. 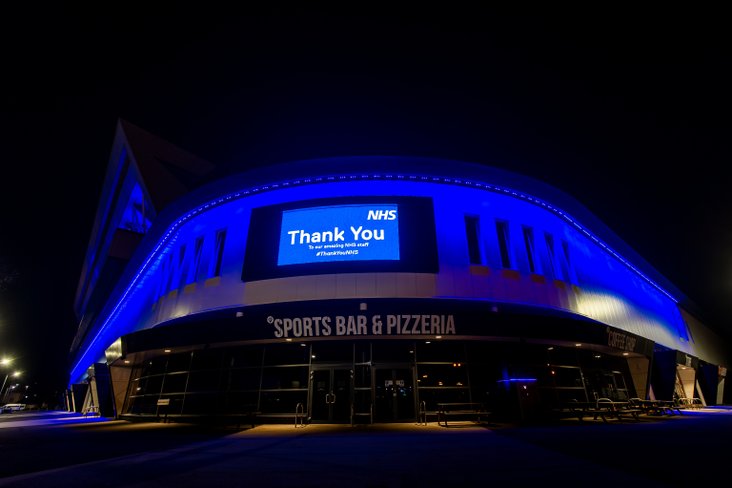 This weekend is a huge occasion. Whilst there can only be one winner, we sincerely hope you enjoy our home and can celebrate a day of sport watching the team you love. After the year we’ve all had it’s much overdue.

 Challinor Takes Steps On The Road To Redemption Loyal Dave Challinor will always support his players, but he now wants to shield them as well.

LV BET | Vanarama National League Promotion Final Preview  The moment has almost arrived and we are about to find out who will be the final team to win promotion in English football this season.