Gerring Takes Plaudits as National's Player of the Month 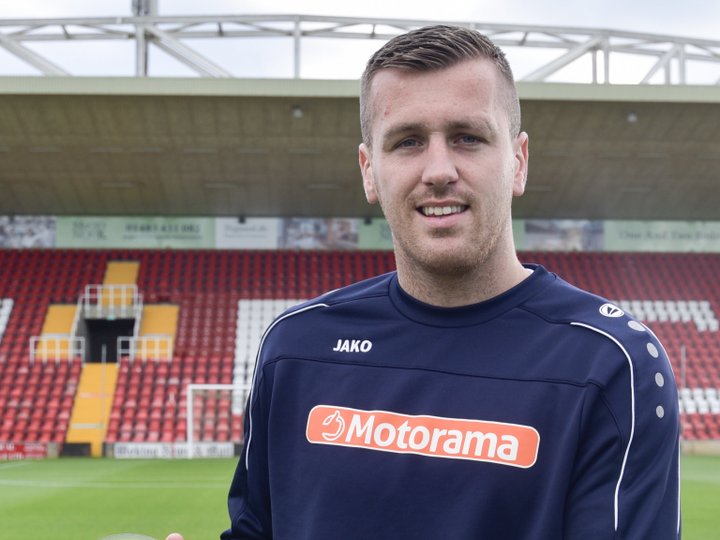 Ben Gerring of Woking has won August’s Player of the Month for the National League.

Even the most diehard of Woking fans couldn’t have predicted where they would end up as they closed the book on their first month.

Promotion Final winners last season, the Cards had barely wiped their feet before they smashed their way through the National League’s front door and made a charge for the top.

Ben Gerring is certainly not one who does ‘settling in’. Look up the phrase ‘old-school commanding centre-half’ in the football dictionary and immediately below it will be a picture of the impressive defender.

You’ll also do well to find a Team of the Week without him in it through the first month of the season after the Cards’ near-perfect August record.

Only Aldershot Town took any points from Gerring and his teammates with seven sides all falling by the wayside – not bad going for a part-time side from Surrey!

Stones on a Roll under new Boss Brennan  Dean Brennan has won Manager of the Month for Wealdstone in the National League South.