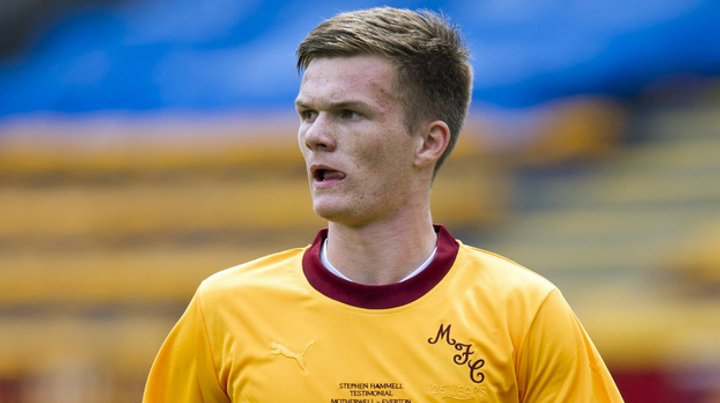 Gateshead have completed the signing of former Scotland under-21 international defender Fraser Kerr on a one-year deal.

The 24-year-old signs for The Heed after being looked at by a number of National League clubs following the end of his contract with Stenhousemuir, who were relegated to the Scottish League Two at the end of last season.

A 6`2” centre-back, he spent the past two seasons in the Scottish First Division with Cowdenbeath and Stenhousemuir respectively and joins the Tynesiders just after the sale of James Bolton to Sky Bet League One side Shrewsbury Town.

A graduate of Birmingham City`s youth system, Kerr didn`t make a senior appearance for the Blues before he returned north of the border to join Motherwell, where he had previously spent the early part of his youth career.

There he went on to make sixty-six appearances between 2012 and 2015 as he helped them to back-to-back runners-up finishes in the Scottish Premiership before taking part in the relegation play-off in his third and final season for the Well.

 Cox To Give His Trialists Another Go Tomorrow Barrow’s manager will continue to give the club’s trialists time to shine this weekend.

Brown Boost For Guiseley  After becoming a crowd favourite with his all-action style last season Guiseley AFC fans will be delighted that right-back Connor Brown has again signed for the club.