From North Korea To North Wales: Bugiel Knows The Size Of The Prize 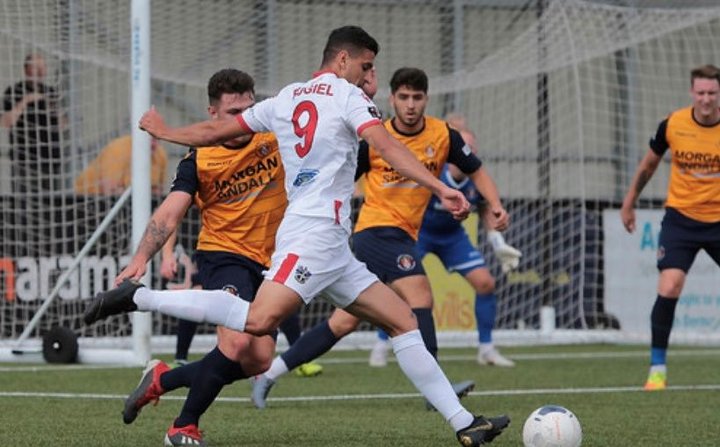 How does someone born in Germany, who moved to England as a teenager to get a big break in professional football with Forest Green Rovers, end up playing international football for Lebanon?

For Sutton striker Omar Bugiel, it was a labour of love that could potentially culminate in him representing his national side at the 2022 World Cup in Qatar.

After growing up in Berlin, aged 16 the former Bromley man made a big decision. He was to leave Germany altogether and start out in England.

And after spending time at a handful of clubs, he was spotted by Forest Green where he continued to catch the eye. The call soon came from then Lebanon coach Miodrag Radulovic. 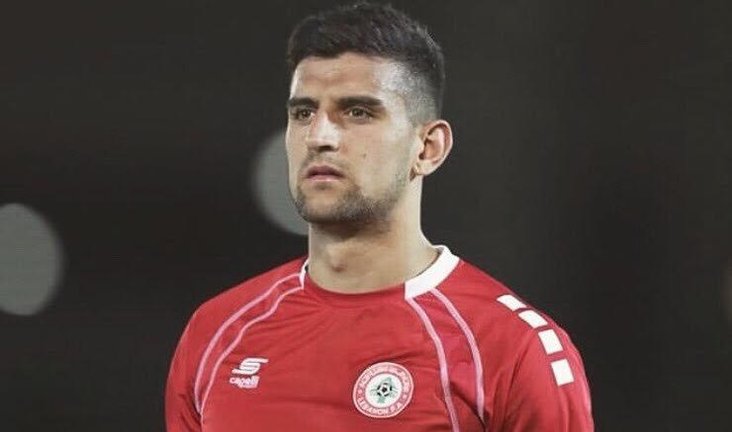 Eligible because of his father’s Lebanese nationality, Bugiel says he didn’t think twice about accepting the invitation.

“My father was born in Lebanon and my mother is from Poland - I don’t know how they met but I was born in Berlin,” he said.

“When I was 11 I moved to Munich and then when I was 16 I decided to move to England. I eventually signed for Forest Green and started doing well in the Football League and they called me up and asked if I wanted to represent the country. With my dad being from there it was a no-brainer with the history of where he’s from.”

Bugiel netted his first international goal against Jordan almost a year ago. This week, he played a part in a World Cup qualifier against North Korea. 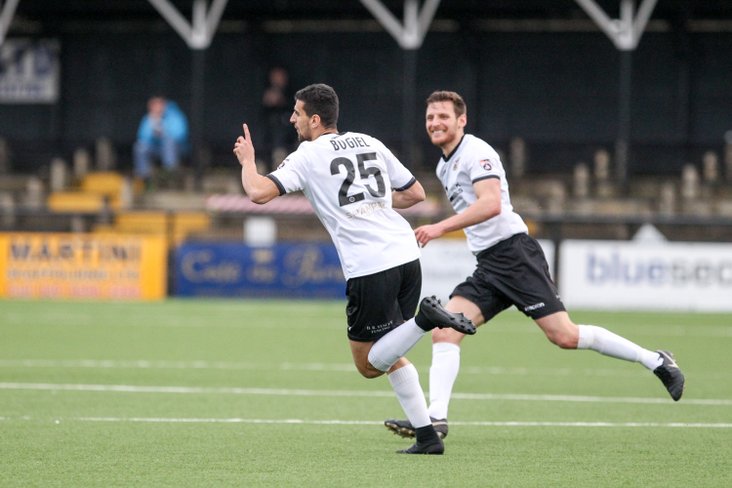 “It was a great experience,” he said. “I think the biggest issue was the travelling - I had to travel over 20 hours just to get to North Korea and then you’ve only got two days to prepare yourself for the game which is a World Cup qualifier.

“It wasn’t easy because they are quite good at home. We lost 2-0 which wasn’t ideal, but apart from that it’s been a good learning curve.

“With your football career you only get one shot at it so you’ve got to take every opportunity. If you’ve got a chance to go to a World Cup, it’s something that every player wants.

“We’ve got a great chance so we’ve got to make sure we give it our very best – it’s not impossible.” 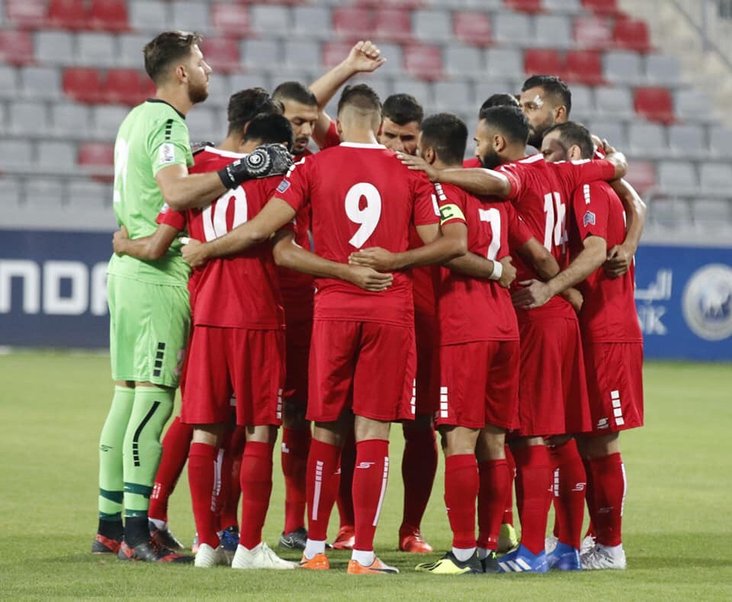 From North Korea to North Wales. This Saturday, Bugiel is back on domestic duty with Sutton for the live BT Sport meeting at the Racecourse.

Many didn’t give the U’s a sniff in pre-season and after a turbulent last few weeks, some may think they’ve been justified in their scepticism.

For Bugiel, it couldn’t be any further from reality.

He said: “I believe we can be up there. We’ve proved it already by going unbeaten for the first six games. 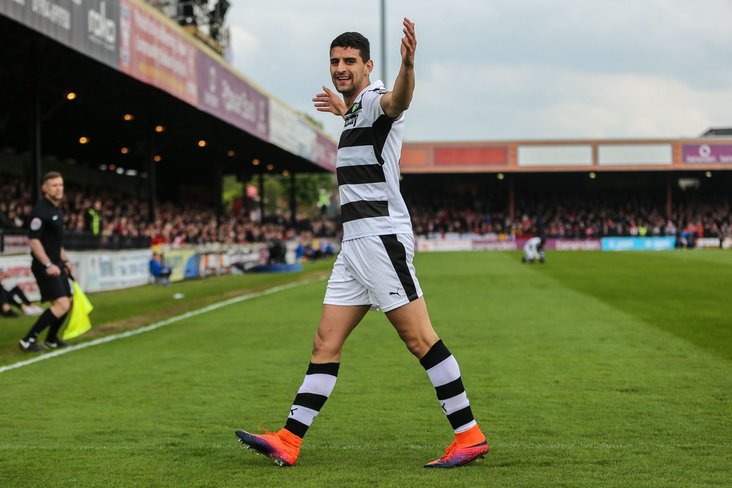 “But it hasn’t been easy since we lost our first game but the most important thing is to bounce back as quick as possible and if we can get a couple of good wins together, we could easily be back in the top six.

“When you go to clubs like Wrexham, you want to perform whether it’s on television or not. It’s a massive game and everyone will be up for it.”

LV Bet Preview: The Matchday 11 Stat Pack  Each gameweek, The National League's official betting partner LV Bet provides the lowdown of the key matches across the Vanarama National League. Find out all you need to know ahead of Matchday 11.