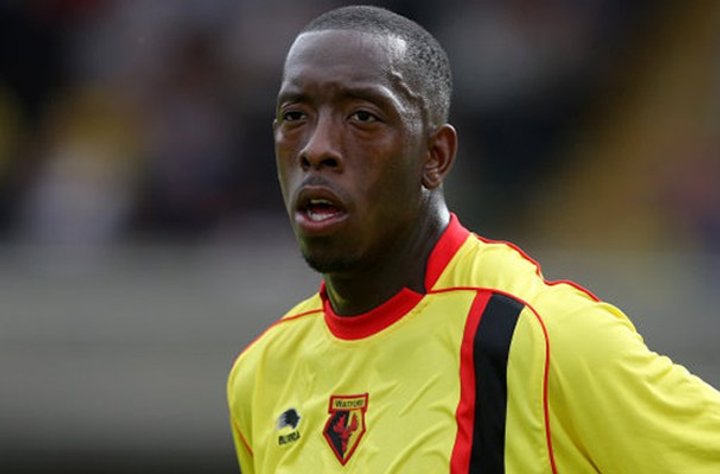 The 34-year-old was a free agent having left SkyBet League Two side Colchester United at the end of last season.

He had joined the U`s from Rotherham United, for who he played just three Championship games towards the end of the 2015/16 season after joining in February 2016.

Doyley won nine caps for Jamaica between 2013 and 2014 and spent twenty-four years with Watford after joining the academy at the age of nine, going on to play 443 times for the club in the Championship and Premier League 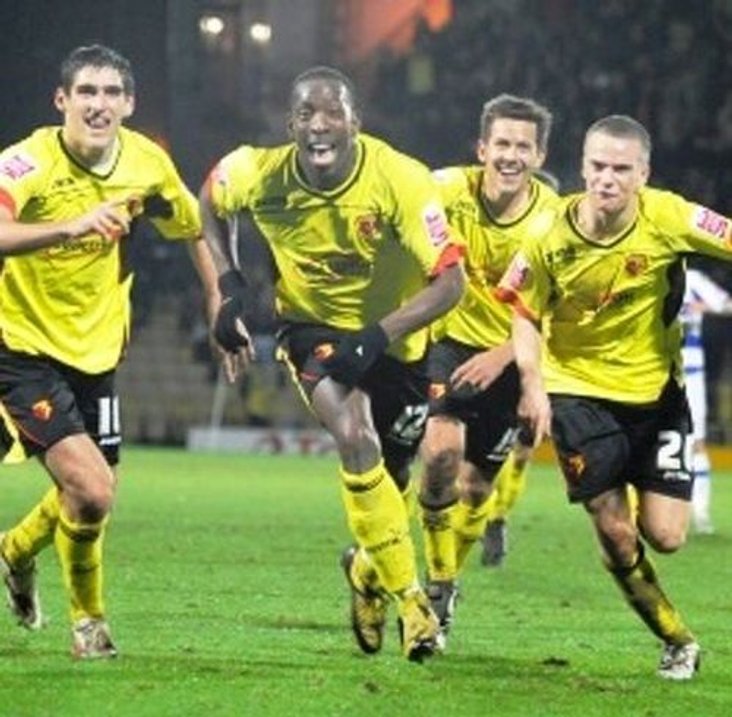 Doyley, who won promotion to the top flight with the Hornets in 2006, had been back training with Watford whilst sorting himself out with a new club.

 Jones Calls For Oxford City Reaction Oxford City boss Mark Jones says his side must bounce back in the FA Cup game against Bognor Regis Town in the fourth qualifying round match.

Chester Want To Be FA Cup Winners In A Different Way  While it's unlikely they'll win it, Chester are aiming to take advantage of the FA Cup's lucrative benefits.