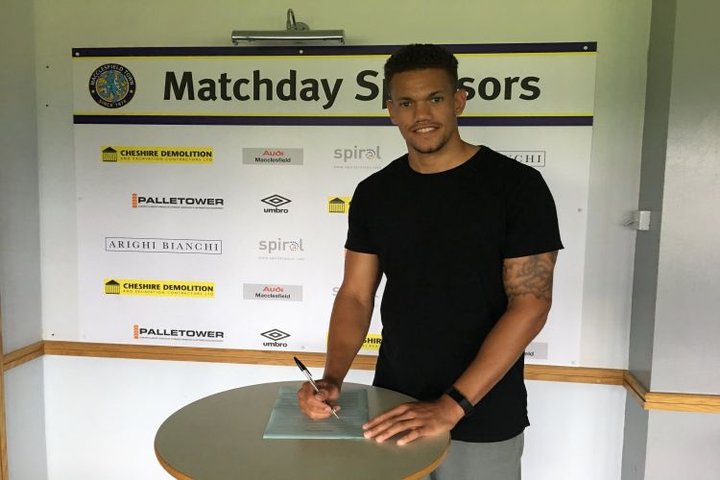 The 26-year-old joins the Silkmen following the end of a spell with National League North new boys Southport.

Thompson began his career with our neighbours Stockport where after breaking through in to the first-team as a teenager he made the move to Scottish giants Celtic in the summer of 2009.

He would make eighteem appearances for Celtic, scoring 3 goals before returning to England to have spells with the likes of Rochdale, Peterborough United and Chesterfield on loan before permanent moves to Portsmouth and then Colchester.

He left Colchester in October 2014 and after a brief spell with Tranmere signed for Southport in the summer of 2015.

Thompson played a key role in helping Southport avoid relegation during the 2015/16 season and was made club captain after the arrival of Steve Burr as Southport manager early on in the 2016/17 campaign.

 BT Announce Early Season Live Games BT Sport have confirmed a further four matches in August/September will be screened LIVE from the Vanarama National League in addition to the opening day game between Sutton United and Leyton Orient.