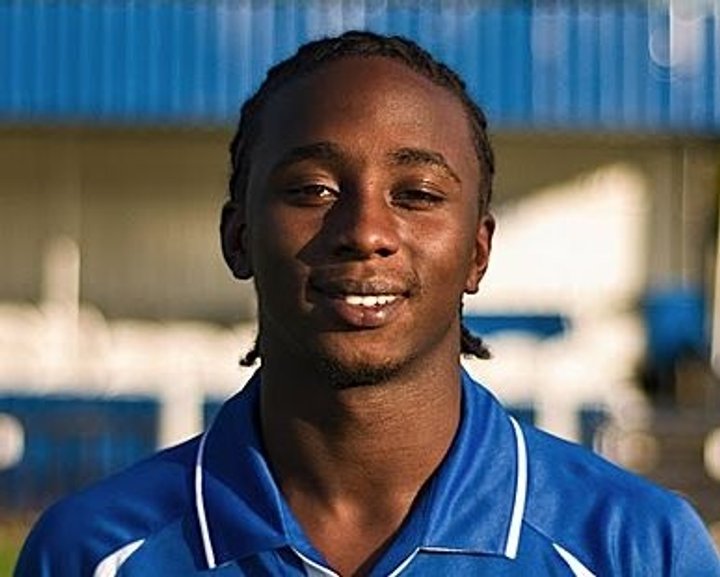 A former youth with Arsenal and trainee at Watford, McCoy dropped down into non-League football with Harrow Borough and then Wealdstone.

He won the Stones` players' and supporters' player of the season awards during 2009/10, prompting a number of clubs to chase his signature.

However, it was then Wycombe Wanderers boss Gary Waddock who stepped in to sign him in July 2010.

Originally signing a one-year deal, he broke into the Wanderers first-team in January 2011 and his solid displays earned him a two-year contract extension in March 2011 as he went on to become virtually ever-present in Wanderers` promotion-winning side as well as earn eight caps for Antigua & Barbuda.

McCoy, now 27, joined York City in June 2014 and made forty-five League appearances for the Bootham Crescent side before being released last January.