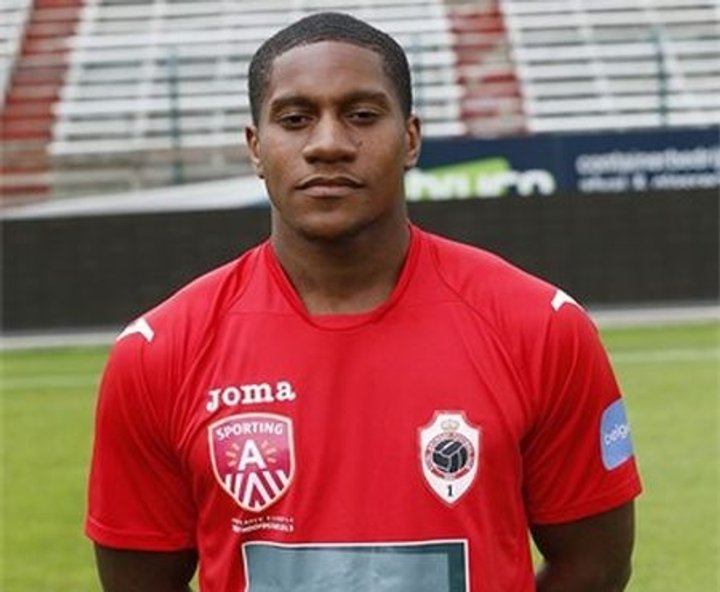 Ebbsfleet United have announced that manager Daryl McMahon has secured the services of....

The 28-year-old spent much of last season riding high in the National League South scoring charts for City, finishing the campaign with 18 league goals and 24 in all competitions, winning the supporters’ player of the year award in the process.

After being on the books of Queens Park Rangers as a youngster, he averaged more than a goal every other game for the likes of Chalfont St Peter and Beaconsfield SYOB before moving to Farnborough in 2009.

He helped them to promotion from the Southern League and, alongside McMahon, was a key part of their run to the Conference South promotion final in 2010/11, also scoring a penalty against the Fleet.

Forty goals in eighty-eight games for Farnborough earned him a move into the Football League with neighbours Aldershot Town in the summer of 2011 and he also featured heavily amongst the goals for the likes of Eastleigh and with Woking on a season-long loan.

After a short spell in Belgium with Royal Antwerp playing under Jimmy Floyd Hasselbaink, Bubb returned to England to re-sign for Aldershot, moving on to Havant & Waterlooville in 2014.

Last season he spearheaded a very useful Oxford City side and scored another penalty against the Fleet in a 1-1 draw at Marsh Lane, not to mention a strike from the halfway line against Chelmsford City that earned him national headlines.

A scorer of almost 200 goals in his club career, Bubb is also a Grenadian international having picked up ten caps in the CONCACAF Gold Cup and Caribbean Cup for the ‘Spice Boys’ between 2010 and 2012.