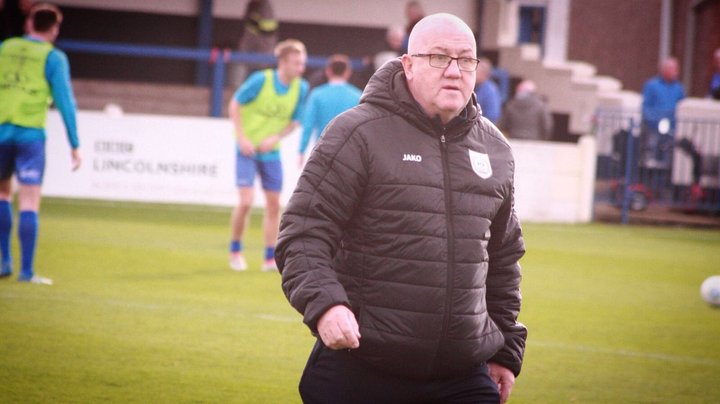 Curzon Ashton boss John Flanagan says he is pleased to have got in three players he has been after for a while.

Danny Morton from Stalybridge Celtic, Connor Hughes and Chris Sharp have joined in the past few weeks.

With many teams bringing in players these two are seen as a big boost for the Vanarama National League North side.

“Like Connor Hughes, Danny is a player that I’ve tried to sign previously but circumstances this time allowed us to get the deal done," Flanagan told the club's website.

“He’s a great age at 25, experienced and athletic with some excellent leadership qualities so he will bring a lot to our changing room.

"As a player, he’s adaptable so he’s able to drop in at full-back, centre-half and centre-midfield which will provide much needed cover for a number of positions.”

Chris Sharp was last season at Alfreton Town and Flanagan says he can add to the squad.

"He’s played well against us on a number of occasions over the last few seasons and subsequently I’ve had my eye on him. He’s a big lad, powerful, aggressive and deceptively quick."