Wrexham Boss Sam Will Not Be Rushed Despite Slow Summer 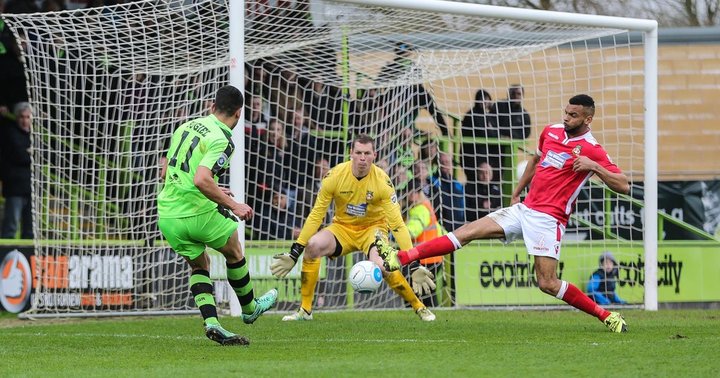 Wrexham’s new manager has vowed to continue playing the waiting game if that’s what it takes - even after losing goalkeeper Chris Dunn.

But the Racecourse boss isn’t concerned by his lack of activity as Dunn leaves to join former manager Dean Keates at Walsall.

Wrexham have 12 players on their books meaning they require six more to get the 18 he says he wants to work with.

In an interview with the Daily Post, Ricketts refuses to be pushed into a corner when it comes to getting his squad just right.

“I want everyone in as soon as I can, but I’ve always said I will only sign quality,” he said.

“I am not going to sign someone just because I can sign them. There are plenty of players out there, we are a big club and many, many players are desperate to come and play for us.

“But I need to make sure they are the ones that are going to make the difference.”

Ricketts added: “I am speaking to players all the time and a lot of players will want to play in the League, and hence will want to hold on for another week or so to see about other offers.

“We are going to get good players in, don’t worry about that.

“Sometimes it takes a little bit longer to get deals over the line than I and everyone would hope, but that is because you are going after good players, players who are getting interest from elsewhere.”

 Number Two Flowers Takes On Solihull Moors Challenge Tim Flowers is a manager for the first time - he takes the Solihull Moors job having helped them to survive the drop last season.