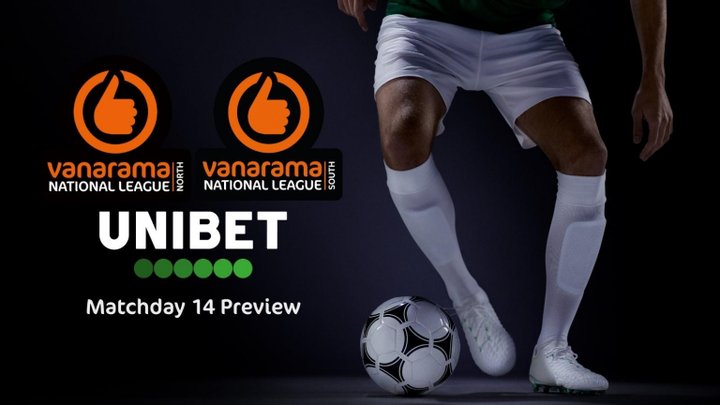 There are two super-sized games coming in the National League North and South this weekend.

The promotion shoot-outs will leave everyone gripped, but how much more will we know about the promotion race in each division by 5pm on Saturday?

Both the leaders’ recent iffy spells have opened things right up and for the neutral, it’s already got us stockpiling the popcorn! 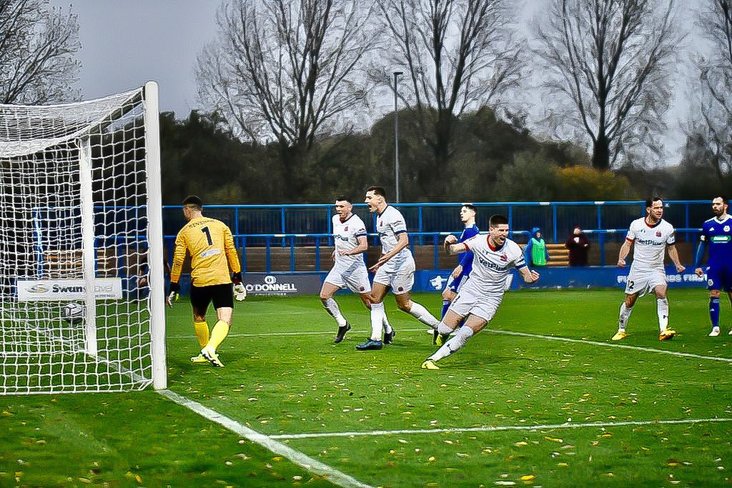 There’s nothing quite like a first vs second clash to really get the juices flowing. When they are separated only by goal difference, you’ll need to strap yourself in!

AFC Fylde have held top spot for most of the season but that could all be about to change on Saturday.

Brackley Town moved level on points with the leaders in midweek, with Kevin Wilkin’s men easily overcoming Spennymoor Town. They boast a game in hand, too. 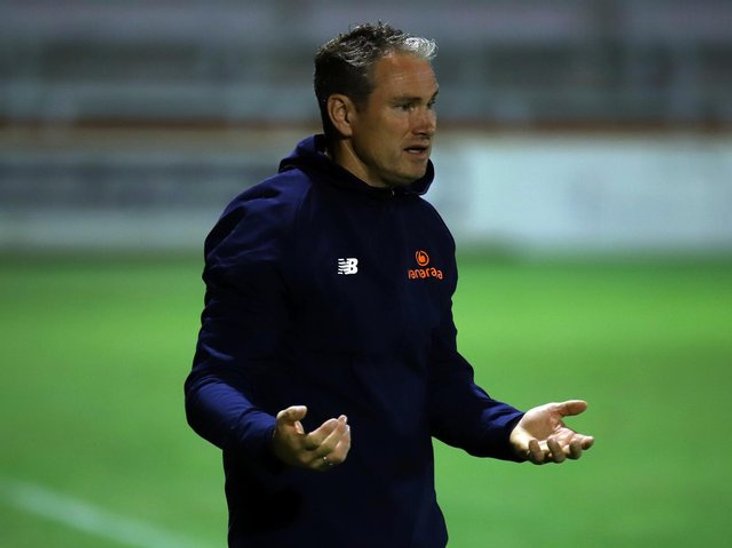 Fylde may be going through a bit of an unconvincing spell but no side in the land has a better home record.

Played six, won six - they’ve only let in two goals in front of their own fans.

This match has everything you want from a top of the table encounter - and a big crowd expected to watch it. 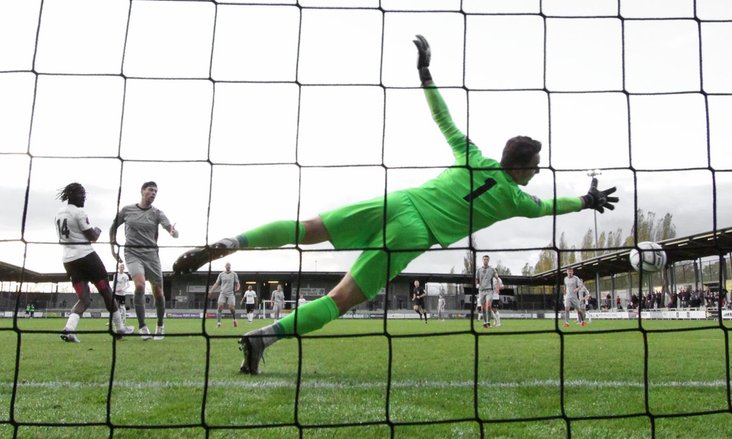 Steve King is still loving life at the sharp end of the division despite his Darts becoming a little blunt lately.

But a two point return from a possible 12 isn’t about to provoke panic button pushing at Princes Park. 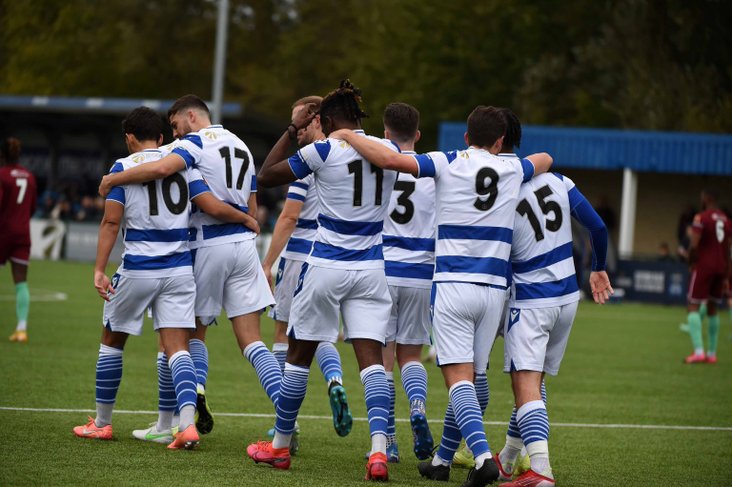 Oxford City visit on Saturday and although they sit fourth, they are now just four points away from table toppers with a game in hand - and sit second behind St Albans City in the form guide.

Oxford have won their last three away in the National League South - casting aside Havant & Waterlooville, Hemel Hempstead and Tonbridge Angels.

A fourth on the spin could seriously throw a famished cat firmly amongst the pigeons.

Buckle up, it’s surely the biggest weekend of the season so far!

A Midweek National League Schedule Full of Talking Points!  Wrexham were the big winners on another intriguing evening of action across the Vanarama National League, with five matches taking place.