Tudors Boss Thinks Hampton Match Could Be A Thriller 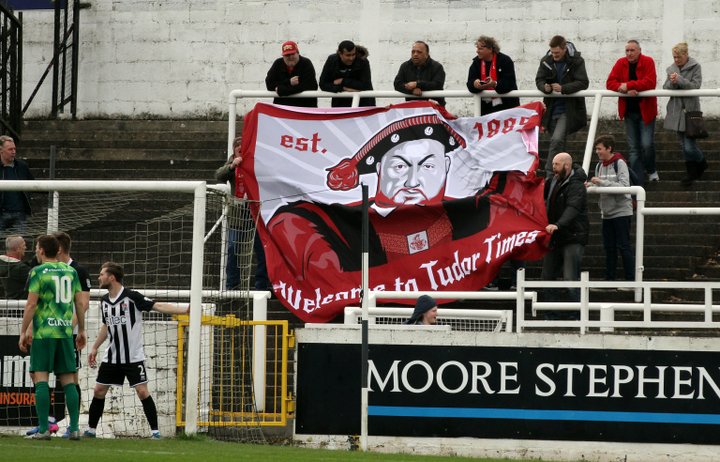 Dean Brennan is predicting another game full of excitement when his Hemel Hempstead side face Hampton and Richmond Borough this evening.

The game at Vauxhall Road sees two sides keen on promotion meet and after collecting a healthy 6 points from 9 available, the Tudors manager knows victory will classify it as a great start for his team.

But he knows better than to take for granted a win against the unbeaten Beavers, who have won one and drawn two - against East Thurrock and nine man Eastbourne - in the busy first week of the Vanarama National League season.

Brennan thinks it could be a high scoring affair with both teams always looking to score goals.

"It will be a tough game for us as Hampton are a very good counter attacking team with good speed in wide areas and they have always scored plenty of goals," commented Brennan.

"Dowse is a very attack-minded manager and I know he is looking to improve his defensive record.

"We know we will have plenty of possession, so it's important we play with a purpose and create a high tempo game which suites us," boss Brennan said.

"Last season we played each other over the festive period and both games were very exciting and entertaining for the supporters, I'm expecting much of the same tomorrow night."

Hemel go in to the game on the back of an "excellent" 2-0 away victory at Hungerford Town.

"We are looking to build on what we've done so far and get another home win," he said.