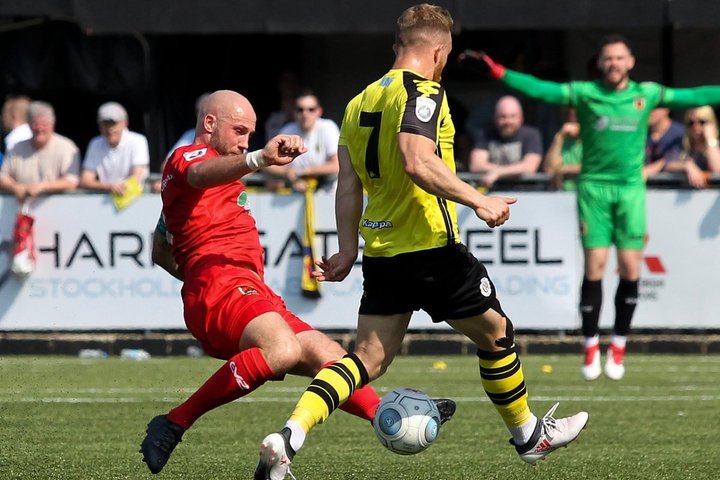 Chorley captain Andy Teague will be back for his ninth campaign with the Vanarama National League North side.

The skipper has played a big part in the recent success the club has had in nearly gaining promotion and leading the side out against Fleetwood Town in the FA Cup.

In the process of last season he passed his 300th appearance for the Magpies and after joining the club back in 2011, he will remain with the side.

He was once again a key presence for the side during the previous campaign as they reached the Vanarama National League North play-off semi-finals, before losing to Harrogate Town.

“I love the football club and playing here remains hugely important to me,” Teague told to chorleyfc.com.

“We’ve had many highs since I joined, and the progress made is fantastic. With many of the boys from last year coming back for another crack we should be in for another successful season.”

Challinor: Patient Coasters Will Get Transfers Right  The AFC Fylde boss Dave Challinor has given an update on how the club's transfer business is going so far.