Romans Need To Decide What Road They Want To Take 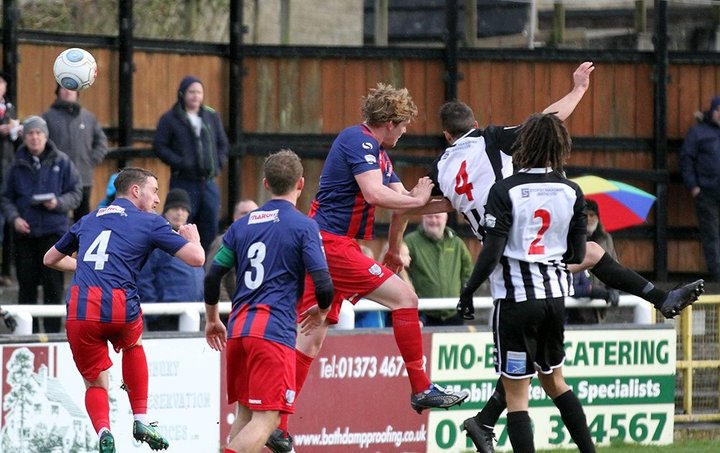 Jerry Gill wants the real Bath City to let themselves be known.

The Romans became the team to end Hampton & Richmond’s incredible 21-game unbeaten run at the weekend.

The 2-0 victory at Twerton Park was fully justified and City took the scalp of not only club who are going for National League South the title, but one who have forgotten what defeat feels like.

It made the manager wonder. Just days before, Bath were “dreadful” as they lost 4-2 at Weston-super-Mare - a side who were thrashed at bottom club Whitehawk this weekend.

Gill’s team are craving consistency but are finding it hard to come by. They are now only four points from the play-off places and face a side currently in the top seven, Braintree, next weekend.

Gill said: “It was a brilliant win for us and you have got to remember that Hampton hadn’t lost in the league since August - to be the side to end that run is special.

“It was a very good performance and one many probably couldn’t see coming after the Weston game. But football surprises you.

“We want to be the team that beat Hampton, not the Bath City that went down at Weston. We need more of what we did on Saturday on a regular basis.”

Gill added: “The players have to work our what the difference was between the two games and carry it forward.

“We have now got a run of really important fixtures and if we can get a few more performances like Saturday, you never know.”

Promotion Would Be Havant's Finest Hour: Bradbury  Lee Bradbury thinks promotion to the National League would be Havant & Waterlooville’s greatest ever achievement.