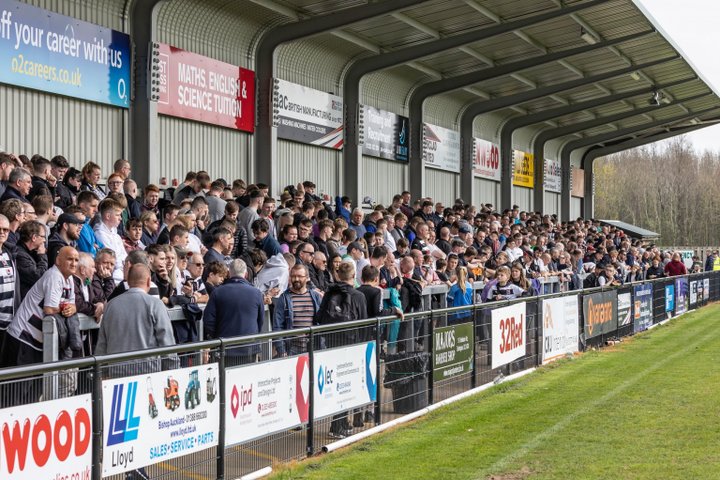 Darlington say it’s all system go for a new ground in the town after announcing the first major step has been taken.

The National League North club have targeted a new stadium by the end of 2026 and say they now have key political support.

The Quakers are in a position to start planning ahead with chairman David Johnson calling it “the most important day in my time at Darlington FC".

They plan to leave Blackwell Meadows in the coming years - hopefully moving into a home with the capacity to welcome 8,000 fans.

Tees Valley Mayor Ben Houchen says a number of potential sites in the town have been identified for the multi-million pound stadium.

Mayor Houchen told the club’s website: “This club hasn’t had it easy in the past because of bad decisions taken without consulting the fans by previous owners to build vanity projects like the 27,000 seat Arena in 2002 rather than what the club and community actually need.

“I’m pleased that’s long behind us and the club has the right leadership with strong fan backing in place and a sensible well thought-out and sustainable plan.

“We are a step closer to finding a permanent home for this much loved local football team in a state-of-the-art stadium that matches the team’s ambitions.”

 Unibet's National League North And South Preview After a week full of tension and talk, there’s 90 more minutes of nail-biting to come as we wait to find out the two clubs who will earn promotion.