More League Games Are Rescheduled Ahead Of Cup Weekend 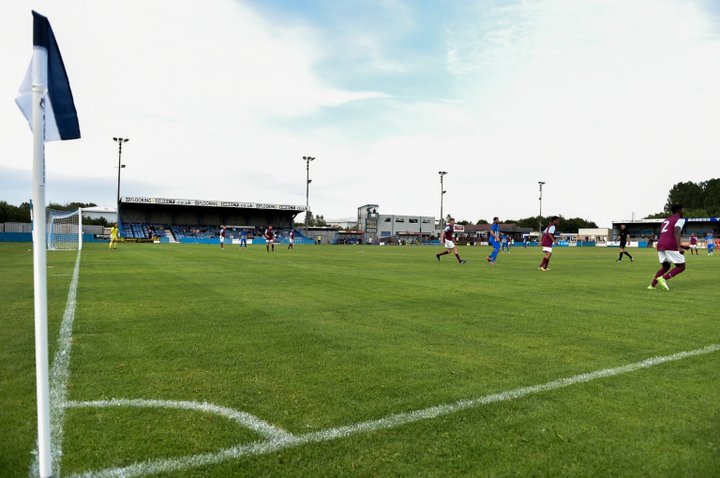 More league fixtures are being re-arranged in light of this weekend's FA Cup ties.

A number of clubs have confirmed new dates for their games which were originally scheduled to take place this weekend.

One of the one to find a new slot is AFC Telford United's fixture away to Gainsborough Trinity in the Vanarama National League North.

Because the Bucks are playing FC United of Manchester on Saturday in the 4QR, they will now travel to Northolme on Tuesday October 24.

The Tigers were due to make the trip to Essex this Saturday but instead will have a free weekend for the second time in a fortnight.

They must wait a while for the new fixture and will play to Rocks on Tuesday 21 November 21.

They aren't the only games that have been re-arranged after last week a number of clubs in the North and South divisions announced new dates for their games which had been postponed because of FA Cup commitments this Saturday.

Please check the fixture page of the National League website for a full run down of all up-coming league matches.