Moore Looking To Get His Business Sorted Early 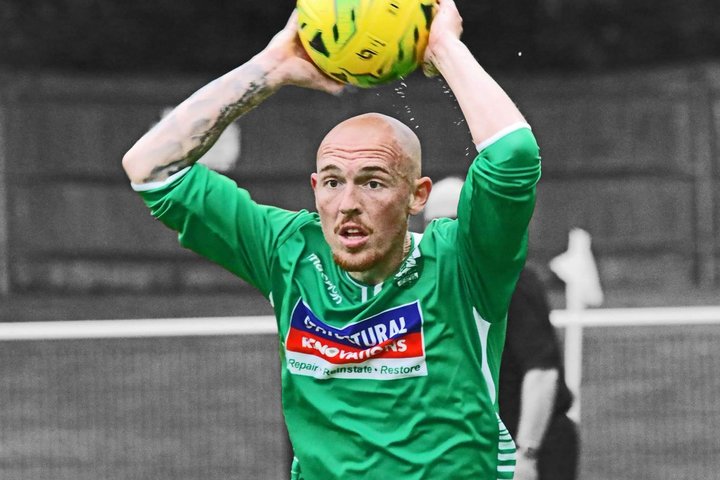 The experienced right-back has played in the Football League on numerous occasions and started his career within the Arsenal academy before joining Gillingham in 2005.

Clohessy was a regular for the Gills for four years before making moves to Southend United and then to the Scottish Premiership, where he played his football for Kilmarnock until 2014.

Essex came calling and Colchester received the services of Clohessy for the 2014/15 season, where he played thirty-two games.

He picked up the position in the PFA League Two team of the year when he played for Southend in the 2012/13 season.

After a forty-four-game spell with Leyton Orient, Clohessy played for Braintree Town before signing for the Tanners last summer.

Speaking on the transfer, Concord`s assistant-manager Jack Misdon told the club`s official website: “Sean Clohessy a great example of a pro and role model for the younger generations. He has had many League appearances and has given 100% in all of them and in everything he does. He is a consistent player and will gain many points for his team. We are delighted to sign Sean and just shows the kind of players that want to join us and believe in what we will achieve.”

Clohessy said: “I am happy to follow the management team of Sammy Moore and Jack Midson to Concord Rangers. Having played with both and being at Leatherhead last season I know their vision, desire and expectations! I know the sort of players there looking to attract to the club to make it a successful season.”

Meanwhile, midfielder Adam Topley has signed for next season on a one-year deal.

Twenty-year-old Topley, a graduate of the club`s youth system, made thirty-five appearances for the Beachboys, with fourteen of those starts, scoring once.

 Challinor Says Emotional Rollercoaster Is Worth It AFC Fylde boss Dave Challinor says getting through to the play-offs is one of the best moments he has had in his career and wants to go even further tonight.