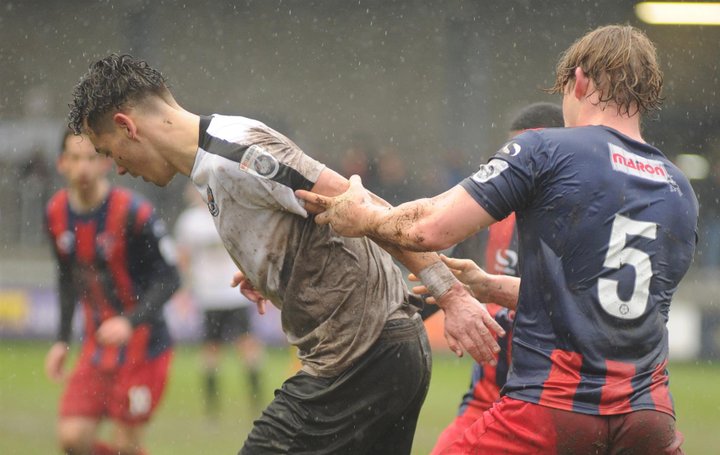 Any Hampton & Richmond fans concerned new manager Gary McCann might be putting his feet up should think again!

The new Beavers boss says he has no fewer than nine players lined up and ready to be announced.

McCann replaced Alan Dowson, who left the Beveree to take over at Woking last month.

The manager is yet to confirm any new arrivals but when he does there could be somewhat of an explosion!

He said: “We hope to be able to confirm something over the weekend - it won’t be just one signing either!

“I’ve actually got nine done, so we’ve certainly been busy even though it may not look like it as we haven’t made any announcements as yet.

“It won’t be far away now and we’re looking forward to giving the supporters something to whet the appetite.

“There’s a lot to do and we’re talking to last year’s players all the time so watch this space.”

McCann is the subject of our next summer feature - coming soon on the National League website.

 Gulls To Postpone Their Peninsula Plan For Another Year Torquay United won’t be fielding a team in the South West Peninsula League next season after all.

Liverpool To Hand Chester A Huge Pre-Season Boost  Chester have been given a huge boost after Champions League runners-up Liverpool confirmed they will visit in pre-season, writes Tom Scott.