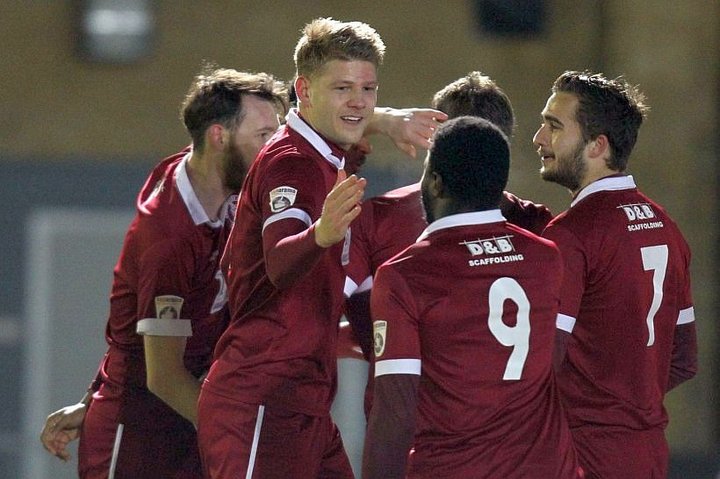 Chelmsford City have announced that Mark Haines has become the latest to agree terms to stay with the club for a tenth season.

Chelmsford boss Rod Stringer has acted quickly to retain the services of the long-serving defender, quickly adding him to the retained list following the announcements of Jonny Giles, Elliot Omozusi, Taylor Miles, Anthony Church and Max Porter - as well as signings of Amos Nasha, Joe Anderson and Tom Wraight.

Since signing in 2010 from Grays Athletic, 28-year-old Haines has gone on to excel for the Clarets and regularly featured in City’s defensive line.

Aside from a brief spell on loan at Bishop’s Stortford during the 2012/13 season, Haines has amassed over 250 appearances for the Clarets, becoming a fan-favourite with the club’s supporters at the Melbourne Community Stadium.

The versatile defender - usually holding the central position but able to fill-in at full-back - has scored a handful of times for the Clarets and has remained a loyal servant of the club under numerous managers.

Chelmsford will reward the experienced defender’s loyalty to the Clarets with a testimonial match.

 Defender Wilde Says He Loved His Time With Shaymen Josh Wilde has thanked the club after his two season spell with the side came to an end.