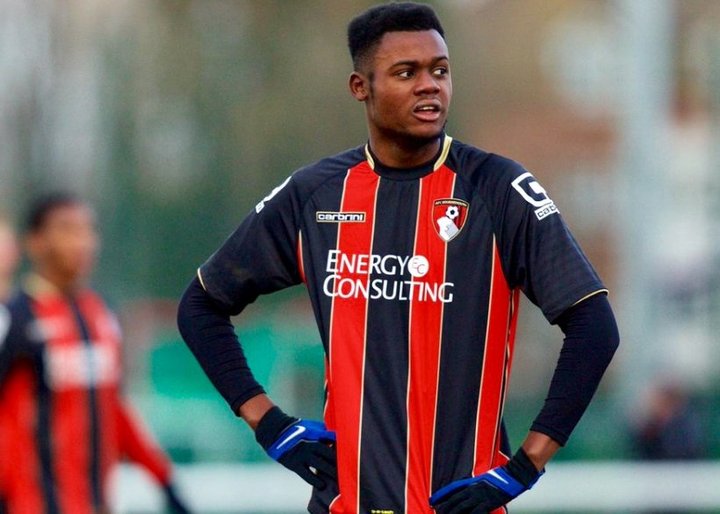 Bassele (pictured) has had a number of loan spells with the likes of Lincoln City, Dorchester Town, Havant & Waterlooville, Welling United (three times) before joining the Clarets earlier this season from Bostik League North side Maldon & Tiptree.

Also back with the Beachboys is midfielder Tom Ranger.

The 24-year-old has recently returned to playing after two years out of the game after suffering from a blood clot in his groin.

He was not allowed to do any form of exercise for long periods following the diagnosis.

When his injury struck, Ranger had just made the move to Concord Rangers from Great Wakering Rovers but had only made three substitute appearances before being sidelined.

He started playing again In October with Essex Senior League side Hullbridge Sports, the club he originally joined when he was five-years-old.