Kavanagh Becomes The Latest To Join City On Loan From Rovers 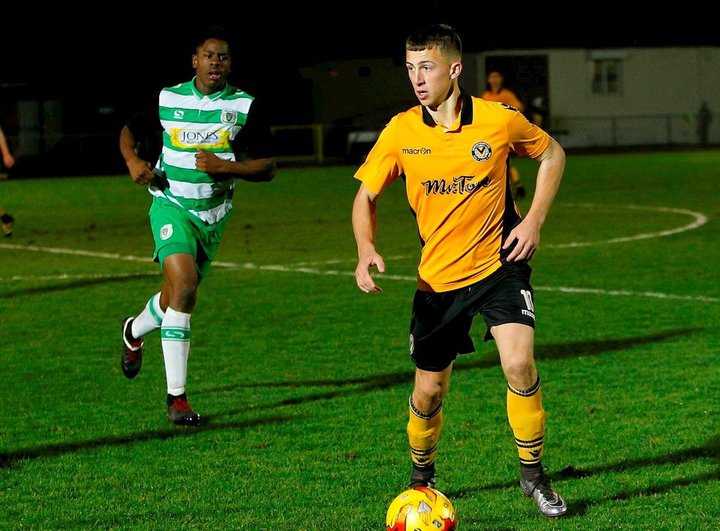 Following on from the loan signing of Michael Kelly last week, SkyBet League One side Bristol Rovers have agreed to loan young striker Rhys Kavanagh to Bath City until 20th January 2018.

Kavanagh signed for Rovers from Newport County in the summer to join their development squad, whose coach Chris Hargreaves was helpful in facilitating the move.

Continuing their excellent relationship with local clubs, Bath have agreed with Championship neighbours Bristol City an extension of the loan of Opi Edwards for a further month until 23rd January 2018.

Edwards has made an immediate impression on Bath fans during his short time at Twerton Park.

Moving on is Marvin Morgan, who left in September following the departure of manager Gary Owers but returned shortly afterwards.

 Something For The Weekend: The Must See FA Trophy Ties Christmas shopping on Saturday? Forget it! There may be little National League action to speak of but there are some potentially fantastic FA Trophy ties to tuck into.

Collier: Recent Events Have Been A Reality Check For Us  Chippenham Town boss Mark Collier believes the departure of striker David Pratt is a reality check for his side.